History of the English Language — «Alpha, Omega and Sausages» — [MP3/Podcast] 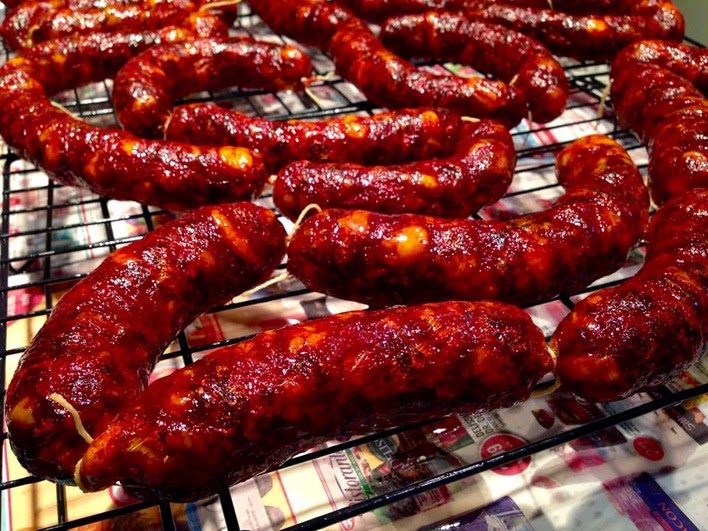