Luke's English Podcast — «Being Married to a Foreign Person» — (MP3/Audio) 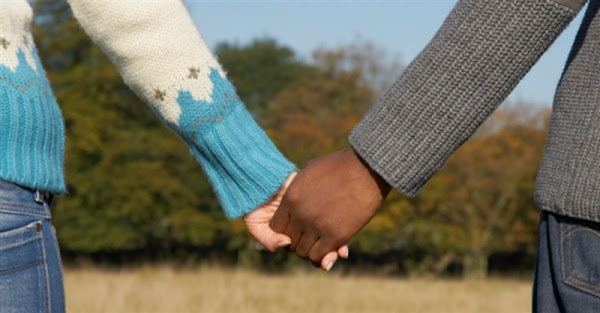 
:: RT: Vocabulary and other language points ▶ https://goo.gl/zPbgp6 ◀, 1) Are you or have you ever been with a foreign person in a relationship? What are the difficulties of that? 2) What’s the best way to bring up a child to be bilingual? Is it possible to raise a bilingual child when only one of you speaks one of the target languages to the child? 3) Are you married? How did it feel for you on the big day? Did you cry? Have you ever been a guest at a wedding, and did you cry? 4) Can you identify different English accents and dialects from around the world? How about American vs British, or different areas of the UK? How about Ireland and Northern Ireland? What about Australia and New Zealand? Do you know what their English sounds like? | #BrE #BritishEnglish #RP #UK #English #LukesPodcast #Speaking #ESLclassroom #Vocabulary

MP3 — In the episode: being married to a foreign person, bringing up kids to be bilingual ::


Luke's English Podcast: Being Married to a Foreign Person