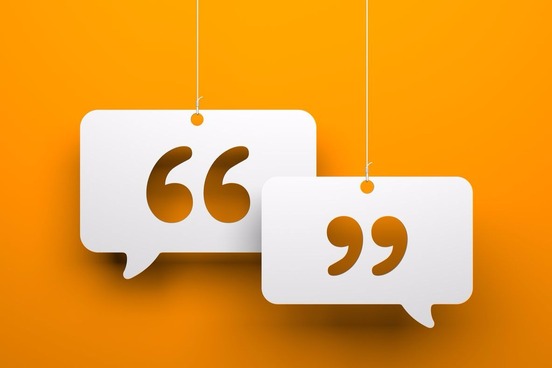 
:: RT: Contrary Words ▶ https://goo.gl/xKNP7v ◀ It seems to defy the logic of language, but some words have two meanings that directly contradict each other. | #English #Language #EnglishHistory #OldEnglish #Podcast #History #ContraryWords