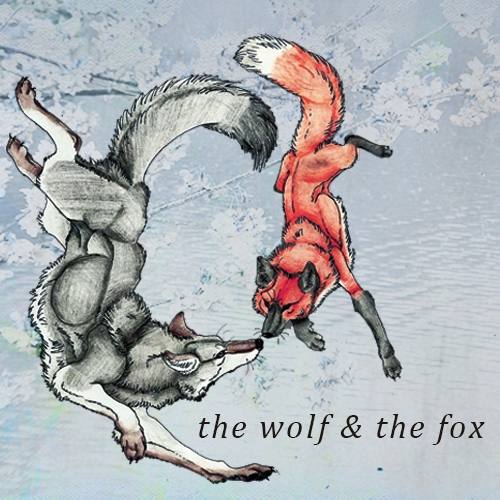 
:: RT: The Fox and the Wolf ▶ https://goo.gl/AS8SKd ◀ The full version of The Fox and The Wolf in its original Middle English, together with a Modern English translation. | #English #Language #EnglishHistory #OldEnglish #Podcast #History #TheFoxAndTheWolf

Ésta es la publicación mas reciente - This is the most recent post.