History of the English Language — «Early Greek, Hittite and the Trojan War» — [Podcast/MP3] 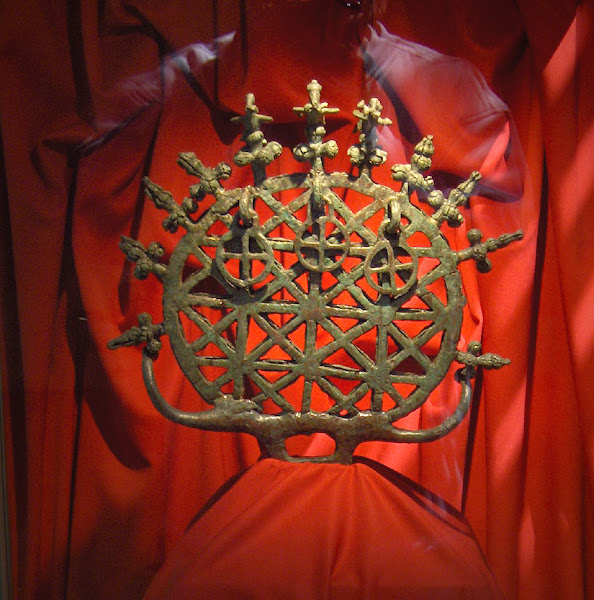 The History of the English Language - Photo: © Museum of Anatolian Civilizations, Ankara (Bronze religious standard from a pre-Hittite tomb) / illustration


:: RT: Early Greek, Hittite and the Trojan War ▶ http://goo.gl/4E5iIO ◀ Kevin looks at the first Greek and Hittite civilizations that emerge from Indo-European tribes in the eastern Mediterranean. The Greeks adopt an early form of writing and fight the Trojans. An alphabet allows the ancient history of the Greeks to be recorded in the Iliad and the Odyssey. | #English #Language #EnglishHistory #OldEnglish #Podcast #History #Greeks #Hittite #TrojanWar