History of the English Language — «Greece, Phoenicia and the Alphabet» — [Podcast/MP3] 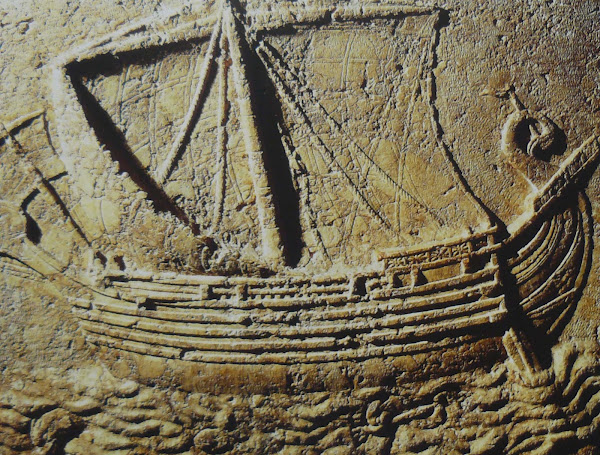 
— [http://goo.gl/JGfZtT] Mycenaean Greek writing disappears during the Greek Dark Age, but the Greeks encounter the Phoenicians and adopt their alphabet._______________________The Greek alphabet results in the spread of literacy. Modern English words from this period of Greek history are examined.