History of the English Language — «The Greek Word Horde» — [Podcast/MP3] 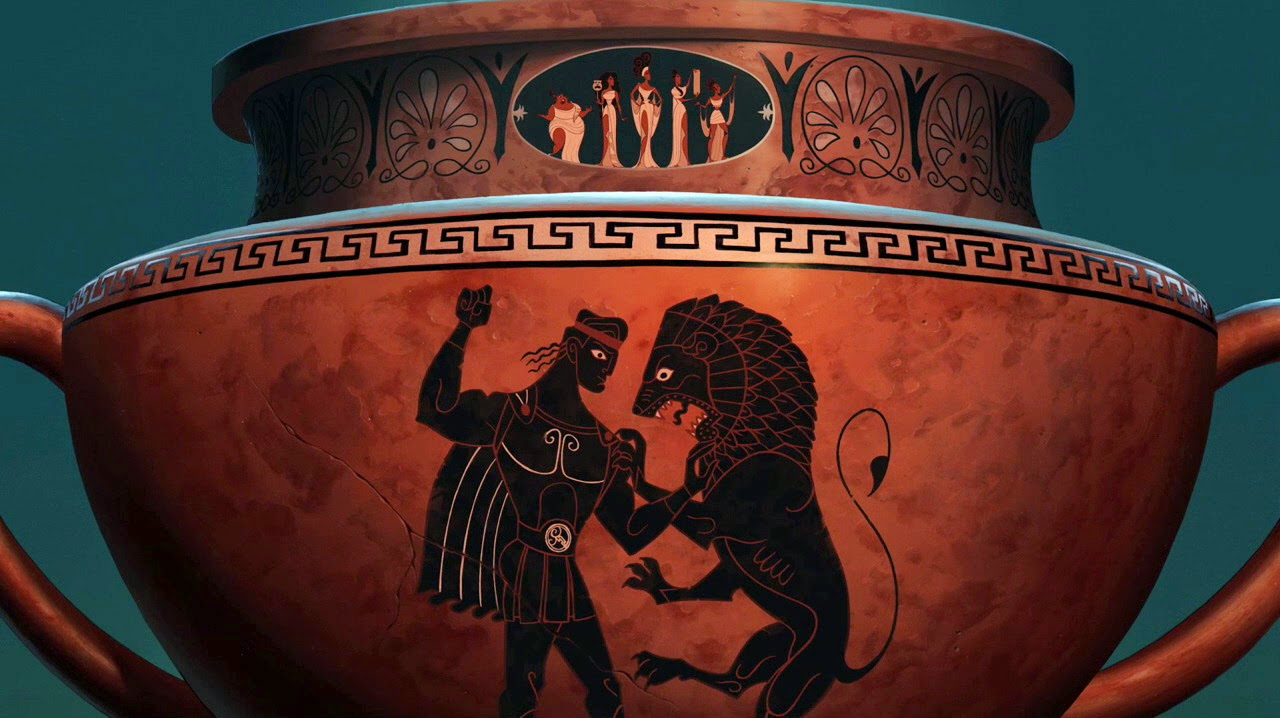 SHARE: FACEBOOK | TWITTER
MP3 — «The History of the English Language» :: The Classical Greek period is explored with an emphasis on Modern English words which originated during this period of Greek history.