English — «Luke's Podcast: Messing Around With Accents and Voices» — (MP3) 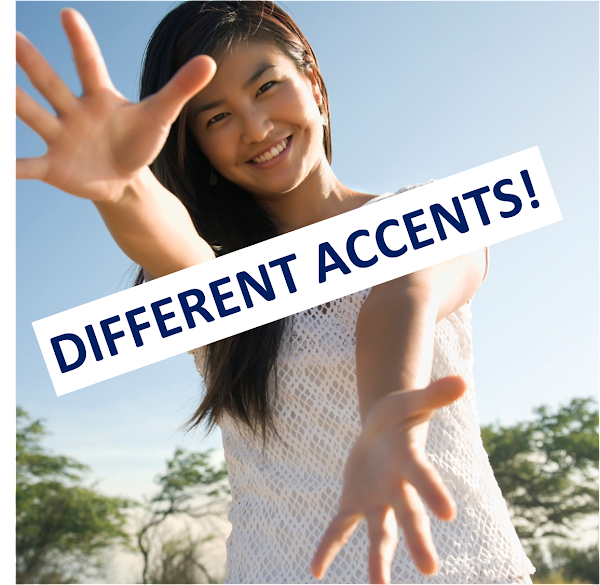 MP3 — In this episode I am joined by my friend Kate and we play around and speak in lots of different accents and voices ::