History of the English Language — «Etruscans, Romans and a Modified Alphabet» — [Podcast/MP3] 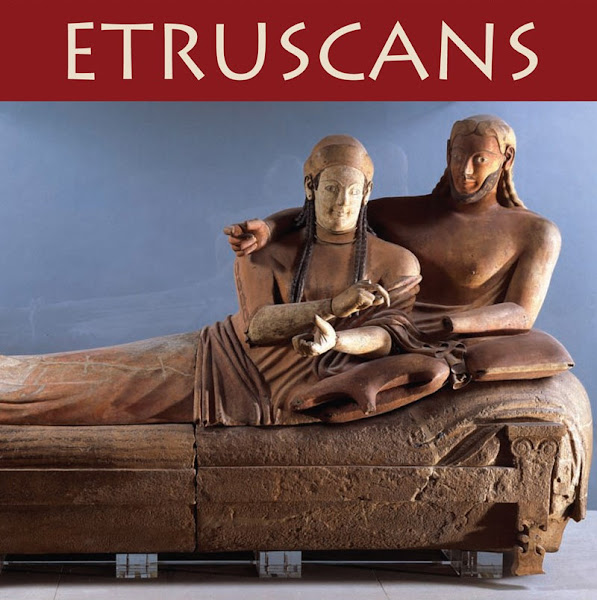 
:: RT: Etruscans, Romans and a Modified Alphabet ▶ http://goo.gl/ew58d2 ◀ Kevin explores how the Etruscans borrow the alphabet from the Greeks, and soon pass it on to the Romans. Our modern alphabet finally begins to emerge. | #English #Language #EnglishHistory #OldEnglish #Podcast #History #Etruscans #Greeks #Romans #Alphabet