History — «The Religion Of The Etruscans» — Religion and Mythology [PDF/Video] 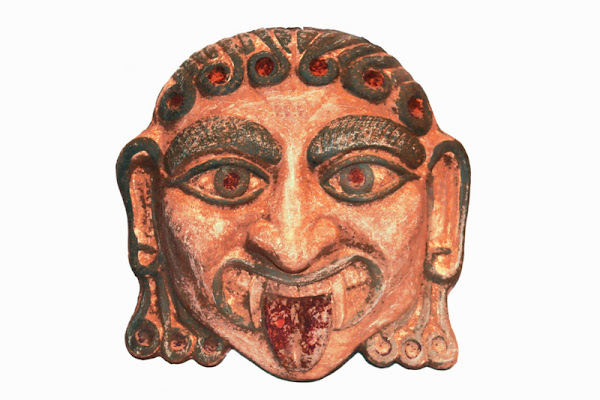 
— [http://goo.gl/1cN0Fe] THE HISTORY OF THE STUDY OF ETRUSCAN RELIGION_______________________It is well known that the Etruscan religion was not monotheistic like the Jewish, Christian, and Islamic faiths but recognized many gods. The members of that pantheon lived in the sixteen regions of the Etruscan heaven.


:: RT: THE RELIGION OF THE ETRUSCANS ▶ http://goo.gl/x6OOA3 ◀ For an Etruscan, the starting point of religion lay in the revelations of the prophets. After that, the continuing practice of religion was guided by inquiry into the will of the gods, properly revealed and interpreted by individuals with skills in divination. ↠ #Religion #Etruria #History #Etruscans #ClassicalHistory #ClassicalCivilization #Philosophy #Psychology #Religion #Mythology #Rationalism #Etruscan #Greek #Roman

"THE RELIGION OF THE ETRUSCANS," by Nancy Thomson de Grummond and Erika Simon, 2006, PDF ::


"The Religion Of The Etruscans," by Nancy Thomson de Grummond and Erika Simon, 2006.

The Etruscans: LOST ANCIENT CIVILIZATION. Ancient history is the aggregate of past events from the beginning of recorded human history and extending as far as the Early Middle Ages or the Postclassical.