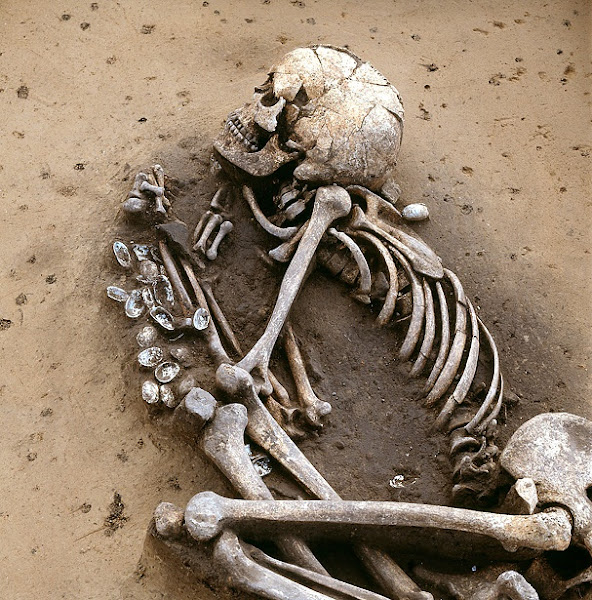 The History of the English Language - Photo: © NatGeo / illustration


:: RT: Migrations ▶ http://goo.gl/qpxpvF ◀ of the early Indo-Europeans using DNA evidence. An examination of the possible Indo-European origins of fairy tales like Jack and the Beanstalk and Beauty and the Beast. | #English #Language #EnglishHistory #OldEnglish #Podcast #History #Migrations #IndoEuropeans #DNA