History of the English Language — «Who Were the Indo-Europeans?» — [Podcast/MP3] 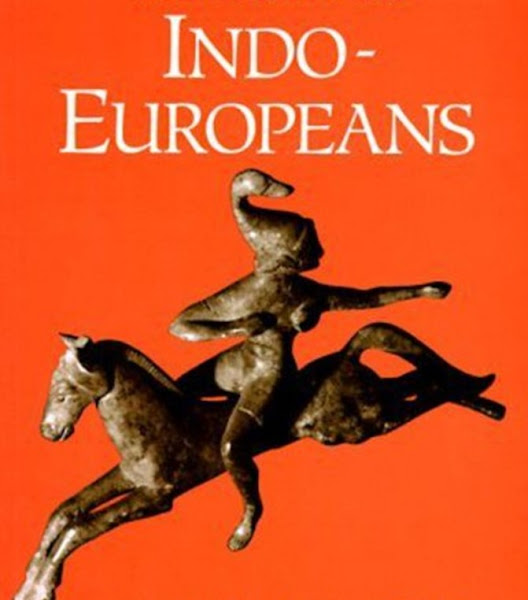 The History of the English Language - Photo: © J.P. Mallory / illustration


:: RT: Who Were the Indo-Europeans? ▶ http://goo.gl/7kUm81 ◀ Kevin explores the evidence to determine when and where the original Indo-Europeans lived. Based upon this evidence, the probable identity of the first Indo-Europeans is revealed. | #English #Language #EnglishHistory #OldEnglish #Podcast #History #IndoEuropeans