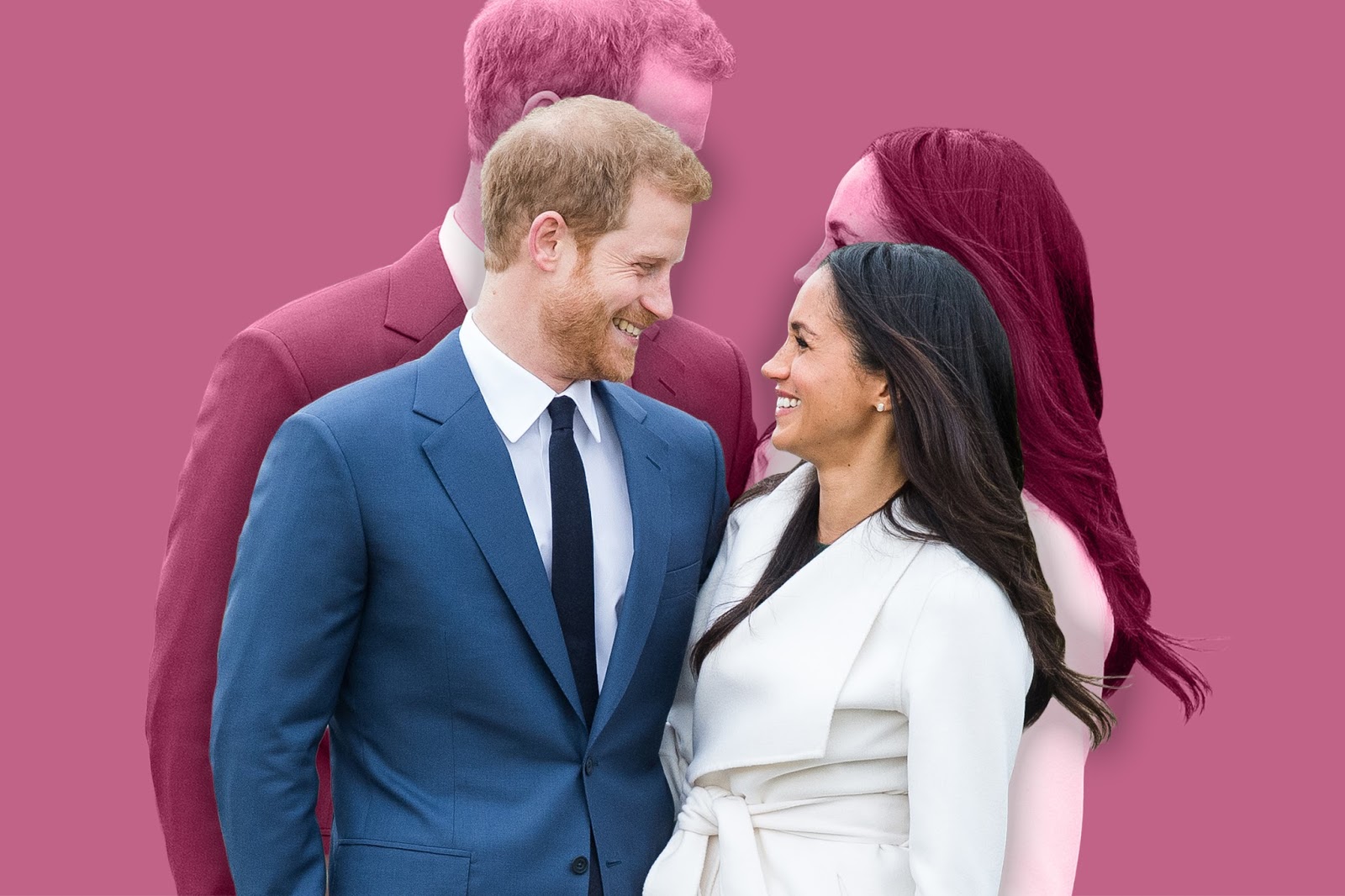 Disparaging reactions to Prince Harry's relationship with Meghan Markle have highlighted that racism and snobbery remain alive in British society.


Not too long ago, it would have been difficult to imagine Prince Harry becoming engaged to marry Meghan Markle. Given that she is a mixed-race Catholic divorcee from the United States, royal protocol would have forbidden the match.

The freedom of speech is a right bestowed on every individual; A 5 Paragraph Essay, Benjamin Madeira, PDF ::

The institution of marriage is one of the most revered

aspects of human relationships, and it is given a lot of relevance among the ruling families.

, most royal families have always been expected to intermarry and extend the legaciess

of each ruling family. Any marriage between a member of a royal family and a commoner was looked down upon.

, the decision by Prince Harry to marry Meghan Markle has led to varied reactions where people have branded the marriage as an unlikely union.

The increasing criticism of the impending

, a group does not see an issue with the union, and it is imperative

on every individual, 2) the Prince is a leader in the eyes of the people, and as such

, they have set expectations, and 3) Prince Harry's choice of Meghan is based on his expression of love for her and not issues of race.

of whether they are right or wrong and the people are expressing this right in opposing the marriage. (Positive case) However

, the class politics that have been cited are not valid reasons to stop the marriage. (Counter-Argument) Judging by the comments that most of the people have posted, the displeasure

with the marriage between Harry and Meghan is all about the race and class politics. Meghan is considered a "hood rat" who may not add value to the royal family as a daughter in law. Furthermore

, the comments being propagated

indicate the attitudes that the society has developed towards marriage. The choice of a marriage partner is a personal issue that should not be determined by the community. According

to Joshua Inwood (2018), every person must be able to identify the source of their happiness provided it does not interfere

with the lives of others (para.10). The choices by the Prince could be less popular, but still, it is his right of expression and as such it should be respected by all. (Supporting evidence) Moreover

, the choice on marriage partners is a personal affair and should be appreciated by all the people and the decisions by the Prince should be regarded as personal affairs that should not bother any other person.

, it could be argued that the Prince is a leader in the eyes of the people, and as such, they have set expectations for the members of the royal family. Furthermore

, these expectations are based on the desire to protect their monarchs. (Negative Case) Williams (2003) states that the people have every right to examine the lives of their leaders especially the members of the royal family (para.8). Note that the royal family bears the values of the country and hence

the decision to marry Meghan, an American, makes the people question her input in advancing the British values. Thus

, the comments made by most of the people indicate

with Meghan's background and race. (Supporting argument) It makes sense that they would be worried about the next generation royalty who may be black although it also communicates the inherent

that have always existed in the society.

, Prince Harry's choice of Meghan is based on his expression of love for her and not issues of race. (Positive Case) Besides

, the racial card has a minimal impact on the quality of marriage and relationship between two people (Williams, 2003, para.8). Prince Harry's choice is not new considering that there have been previous instances

where members of the royal family have married ordinary people without a lot of negativity. For instance, the marriage between Kate and Prince William is still going strong to date, and that is also the case in many other countries such as Norway, The Netherlands, Spain. (Supporting argument) Hence

, the only difference is the color of the bride, which is a wrong reason to block the union between the two individuals. The choice to marry Meghan is an expression of the freedom of association where the prince is allowed to associate with whomever he deems

, the people also enjoy the right to express their displeasure at this union. The most significant concern, therefore, is the attempt to control the enjoyment of the freedoms by the Prince regarding his choice of marriage partner (Williams, 2003, para 8). According to Faucher et al., (2008) the racial slur

that has been witnessed towards Meghan only exists because the white population dominates the British environment, hence the fear of a black person coming into the royal family (para.5). However, the presence of Meghan in the royal family does not erode

the moral fabric of the royal family, and for this reason, the issue of race should not be used to discourage the relationship between Prince Harry and Meghan. (Supporting argument) Furthermore, the point of morality is not tied to race but rather, individual choices regardless of the skin color.

, the collision between the people and Prince Harry seems unavoidable

considering the steps that he has already taken in his relationship with Meghan. Furthermore, the main issue being raised is the question of the impact of a black person being in the royal family. The fact that Meghan is biracial is not given consideration, and she is perceived as a black person. However, the Prince has been emphatic

about his desire to have Meghan as part of the royal family because they love each other and he is not at ease with the attacks on Meghan (Oswald, 2017). (Summarization) The issue of his choice of partner has stirred

a significant storm although the people who oppose this marriage need to understand the irrelevance of race in the institution of marriage. (Implication) Nevertheless

, the press and the British people need to understand the factors that have bound the two together and support them. (Conclusion)