Essay — «Dating Between People with a Large Age Gap» — [PDF] 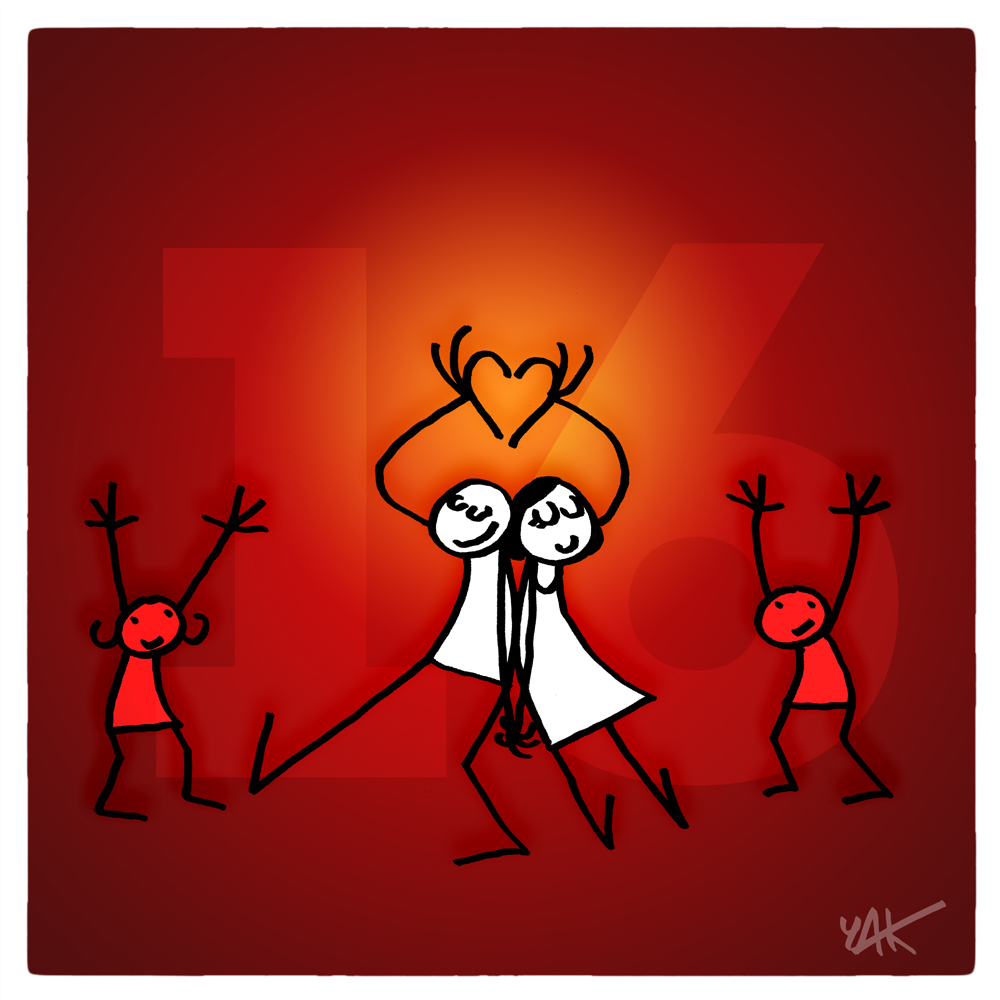 One of the biggest deterrents to getting anywhere with younger women is thinking that the age gap is bad or immoral.

To this day, the dating between older men and young women has been a contentious

issue in the Western society.

, the community has a different perspective on people who prefer being in a relationship despite

the older men as either cads

or perverts (Notas, 2015, para.3) while the women are regarded as immoral or silly.

, a section of the society believes love is a fundamental human right, and nobody should be restricted

on whom to love as adults.

affected the healthy relationships that were built on genuine love and affection. Furthermore

, many people are afraid to date the people they love because of the judgment of the society.


Telling your readers what the paper is about/ guides your writing and keeps your argument focused/ My thesis statement ::

This essay presents the argument that there is no immorality in the relationship between older men and younger women because it is their human right as adults to choose their dating preferences. In particular, this paper will argue that when the connection is based on love, the society should not judge them. Equally important, the couple is aware

of the date between people with a massive age difference. Therefore, the society should not talk them out of such relationships.

While desires are central to all facets

of mating because they determine

who is attracted to us and who we are attracted to (Buss, 2007, p. 502), it is also worth noting that dating between people is based on mutual trust and understanding. Therefore, denying anyone a chance of getting into such relationship is taking away their human right to making personal decisions. (Positive Case) Research findings indicate that the girl's brain development occurs earlier as compared to the boys. Therefore, they prefer dating older men whom they can have the same level of reasoning (Bonaguro, 2018, para.12). (Supporting argument) There is no doubt that the parents have a right to advise their children on dating. However, the happiness of their children should be a priority. Hence

, if there is a healthy interaction, the parents should encourage such relationship. (Argumentative point, debatable) George (2010) states that numerous studies conducted

which is untrue in the case of younger men married to older women. Therefore, this factor affects the men's preference of loving younger women.

, relationships that are based on caring should be encouraged in the society. (Positive Case) The dating partners have a significant influence on the happiness of each other. Therefore, getting into a wrong relationship that is based on sinister

motives will be detrimental

to the mental health of a person. (Supporting Argument) There is a notion that proofs older men are attracted to beautiful young women because they make the old men feel younger than they are. Despite this fact, it should not be the reason to demonize

the relationship between them. There is also a common belief that younger women date older men because they are financially stable and the women are branded as gold diggers (Stopyra, 2017, para.4). However, the perception

is wrong because there is a rise in the number of wealthy women globally today, “as women become more educated and face less discrimination” (Jane, 2013, para.1; Leonhardt, 2016, para.1 & 3). Hence, this is not the primary reason young women get married to older men. (Counter-argument) According to Spinelli et al., (2010) men prefer younger women because they are regarded as more fertile

(p. 119). However, as professor of psychology, David Buss notes, in his evolutionary psychology research on human sex differences in mate selection: “One of the intriguing features of human mating is that it cannot be characterized by a single strategy” (p. 504). Nowhere do young women have an equal desire to mate with older men. Everywhere, older men are preferred as mates, others shunned

. In light of current studies, some younger women are not interested in older men because they are unlikely to invest in their offspring

Various challenges arise from the date between the people with a significant age difference. (Negative Case) The pundits

agree that the adverse

consequences of older men having a sexual relationship with younger women vary with the age gap. It is still not completely clear, but theorists hold that the young adults dating older men are likely to have higher levels of subsequent pessimistic sense of inadequacy

and lower levels of self-esteem as compared to those dating boys of their ages (Bindley, 2017, para.16). (Supporting argument) Likewise

, it is argued that there are cases where older men prefer younger women because they are gullible

and easy to control. However, despite all the adverse consequences of such relationships all the partners and adults are aware of the results of getting in such relationships. Therefore, the society should not judge them because dating between people of same age set does not guarantee a healthy relationship. (Counter-arguments) Consequently

, some people fail to pursue

from the society and they end up marrying other women whom they do not prefer. According to Rappaport (2013), there is constant blame on the men for getting into a relationship with the younger women (para.3). However, the people fail to notice that the relationships are built on mutual consent

In sum, the dating between older men and younger women has attracted a lot of public attention with people expressing their opinions towards such relationships. Love is a fundamental human right, and nobody should be compelled

on whom to love (UN, 2015, Art.16). Individual's relationship preference should not be the basis of castigating

the relationship between older men and younger women. Dating that is based on love regardless

of the age difference between the couples should be encouraged in the society. However, both members of the couple must attain the required age according to the law of their country. Moreover

, mature people who enter into a relationship are aware of the possible consequences of the relationship. Hence, their relationship should not be discouraged. (Summarization) The society's negative perception of the marriages between the people with a vast age difference hinders

the establishment of a relationship that could have made someone happy in life. (Implication) Therefore, it is upon the society to embrace

the life decisions of people regarding

whom to date because it is their human right to make such decisions. In doing so, society will demonstrate that “[they] are endowed

with reason and conscience and should act towards one another in a spirit of brotherhood” (UN, 2015, Art.1), and not stigmatize

in a relationship. (Conclusion, claim)