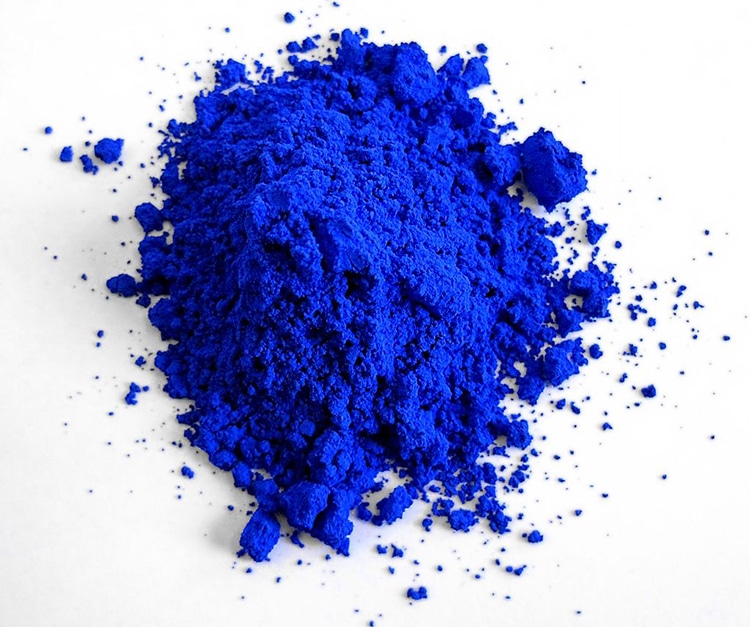 
:: RT: Creating the Color Blue ▶ https://goo.gl/A7hM1o ◀ Blue is the color of the sky, large bodies of water, probably more than one wall in your office, and perhaps even a number of your outfits. This ever-so-popular color has not always been so common. In fact, much of the science and history of blue might surprise you. | #English #Language #EnglishHistory #OldEnglish #Podcast #History #TrueBlue