History of the English Language — «A Linguistic Switcheroo» — [MP3/Podcast] 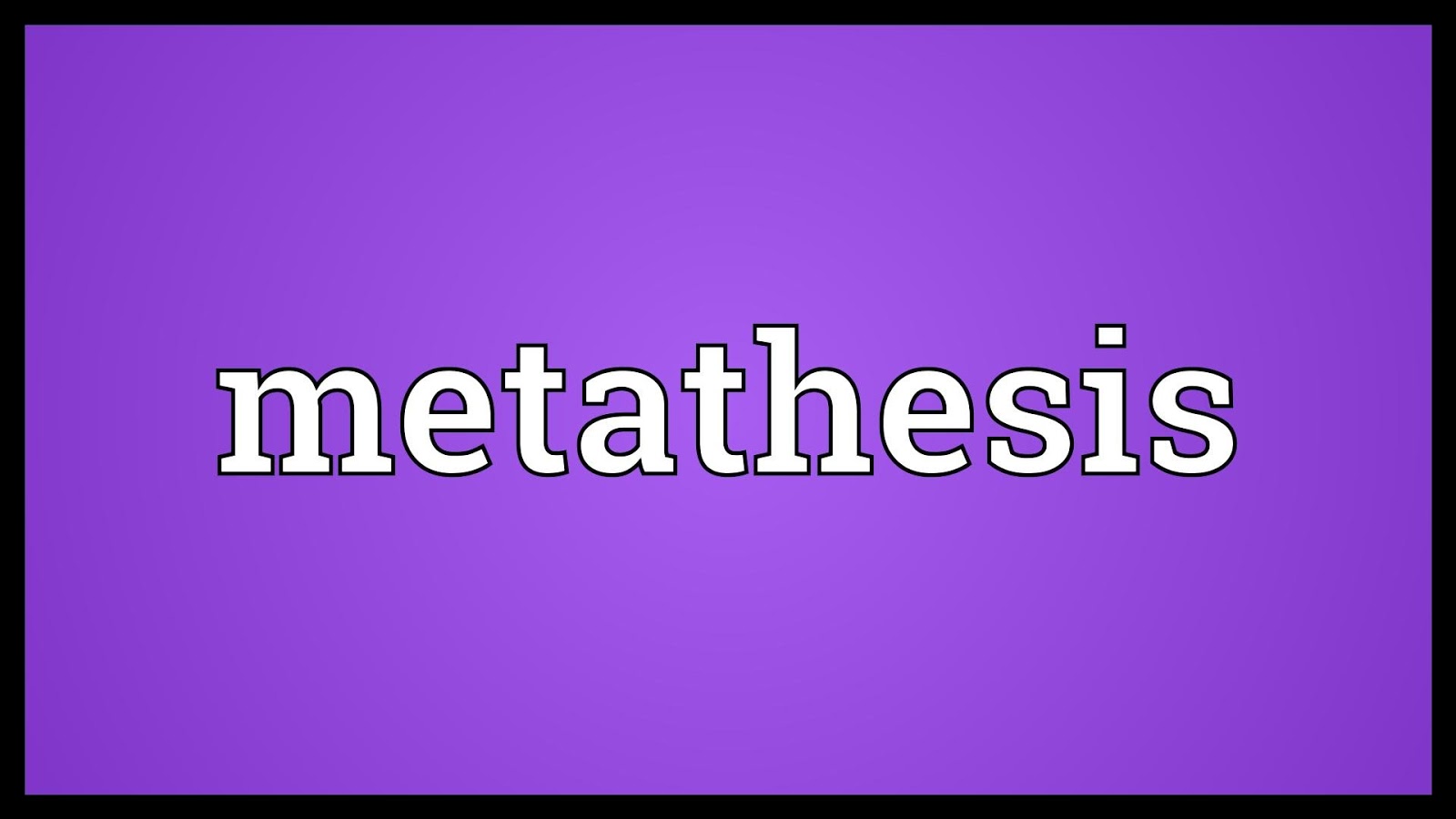 
:: RT: A Linguistic Switcheroo ▶ https://goo.gl/ENGmee ◀ The phenomenon of two sounds in a given word that is quite common in English, and linguists call it metathesis. Several common words in English that have been affected by this process. | #English #Language #EnglishHistory #OldEnglish #Podcast #History #LanguageFamilies