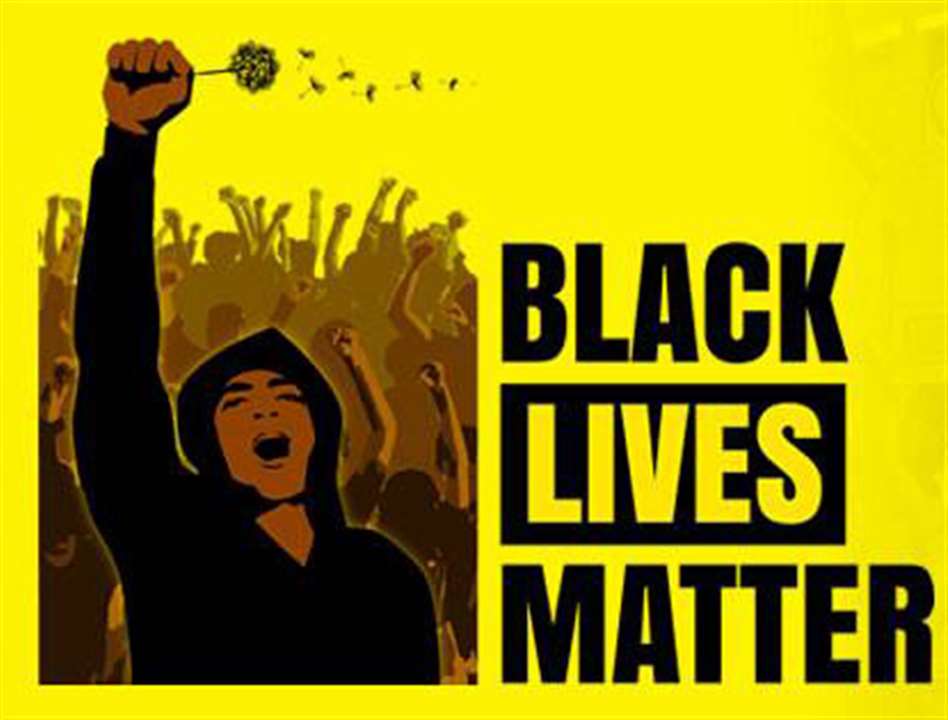 
— [https://goo.gl/xTs1Z6] If two or more people or things are on a collision course, they are likely to meet and crash into each other violently:_______________________My students at the Upper Secondary School are getting ready for the Mock exam!


:: RT: Collision course ▶ https://goo.gl/M3byUE ◀, Definition: If two or more people or things are on a collision course, there is likely to be a sudden and violent disagreement between them, they are likely to meet and crash into each other violently. 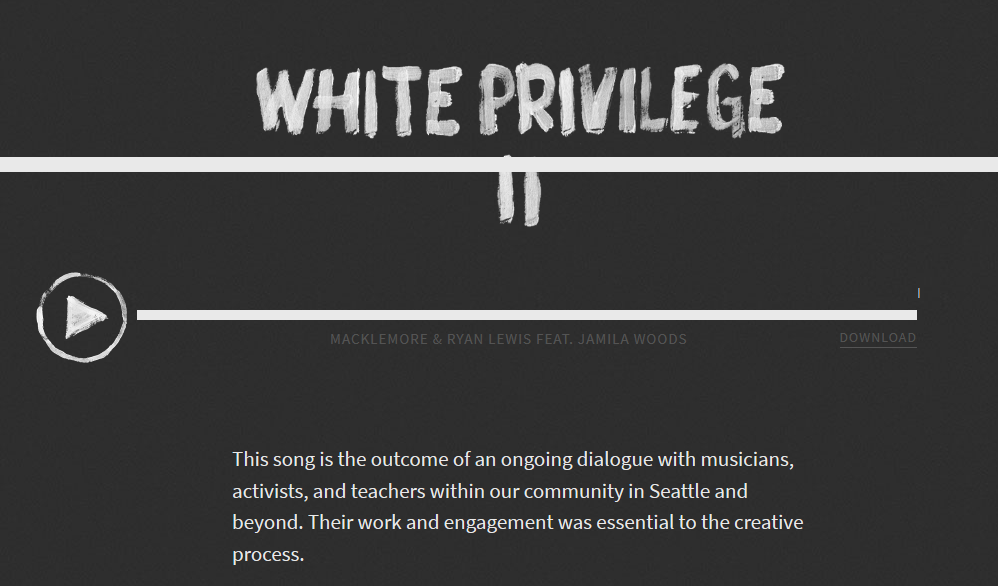 Listen/ Download: MP3
Macklemore / Ryan Lewis / Ben Haggerty / Glen Lane Reynolds / Larry Griffi
Pulled into the parking lot, parked it
Zipped up my parka, joined the procession of marchers
In my head like, “is this awkward?
Should I even be here marching?”
Thinking if they can’t, how can I breathe?

Thinking that they chant, what do I sing?
I want to take a stance ’cause we are not free

And then I thought about it, we are not “we”
Am I in the outside looking in, or am I in the inside looking out?
Is it my place to give my two cents?
Or should I stand on the side and shut my mouth?

“No justice, no peace,” okay, I’m saying that
They’re chanting out, “black lives matter,” but I don’t say it back
Is it okay for me to say?
I don’t know, so I watch and stand
In front of a line of police that look the same as me
Only separated by a badge, a baton, a can of Mace, a mask
A shield, a gun with gloves and hands that gives an alibi
In case somebody dies behind a bullet that flies out of the nine
Takes another child’s life on sight

You can join the march, protest, scream and shout
Get on Twitter, hashtag and seem like you’re down
But they see through it all, people believe you now?
You said publicly, “rest in peace, Mike Brown”
You speak about equality, but do you really mean it?
Are you marching for freedom, or when it’s convenient?

Want people to like you, want to be accepted?
That’s probably why you are out here protesting
Don’t think for a second you don’t have incentive
Is this about you, well, then what’s your intention?