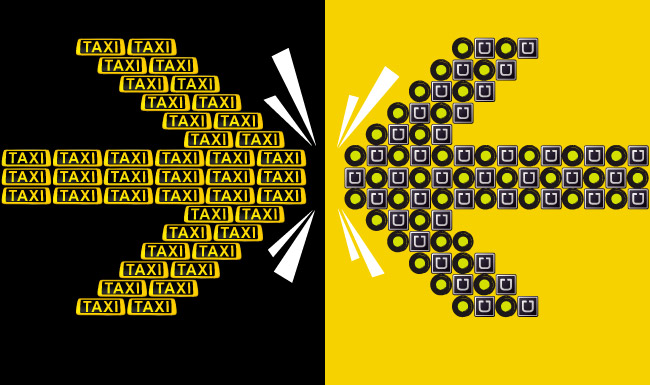 
:: RT: Collision course ▶ https://goo.gl/gr6q5R ◀, Definition: If two or more people or things are on a collision course, there is likely to be a sudden and violent disagreement between them, they are likely to meet and crash into each other violently. 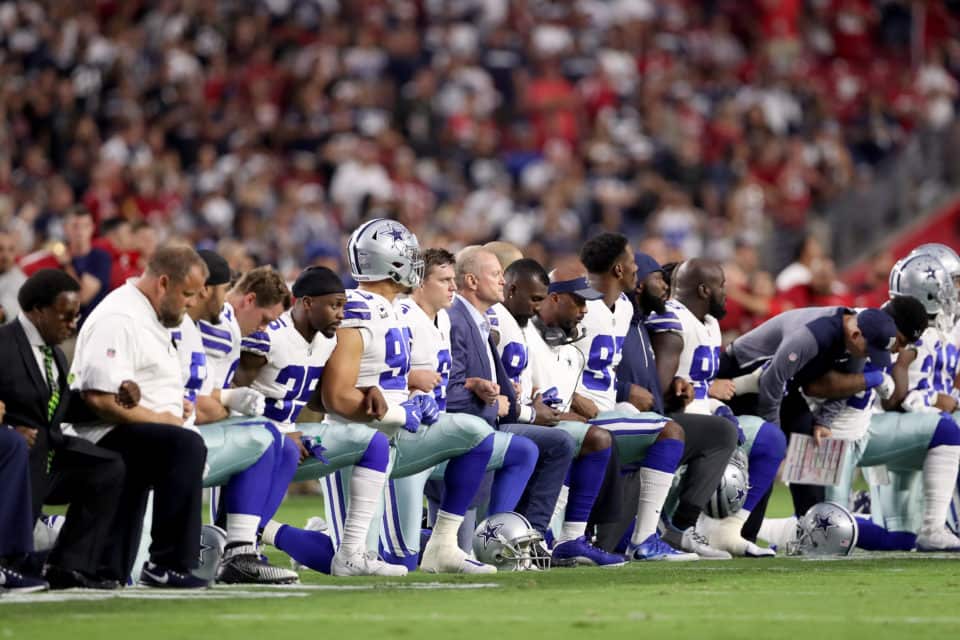 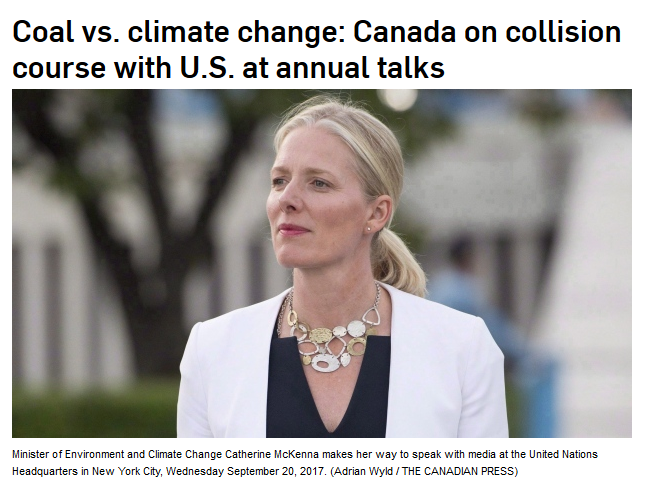 Photo by Adrian Wyld / THE CANADIAN PRESS
Read more at ctvnews.ca
▶ UK and EU on collision course over rights of EU citizens ◀ 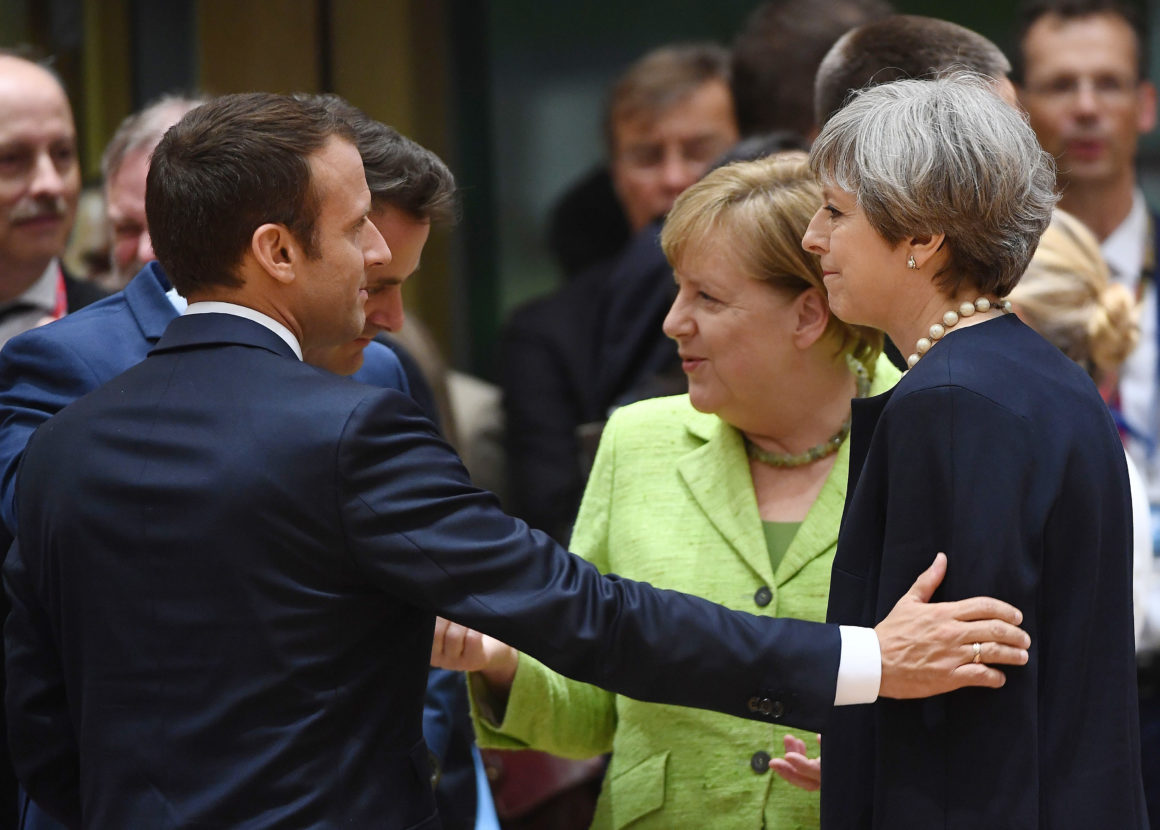 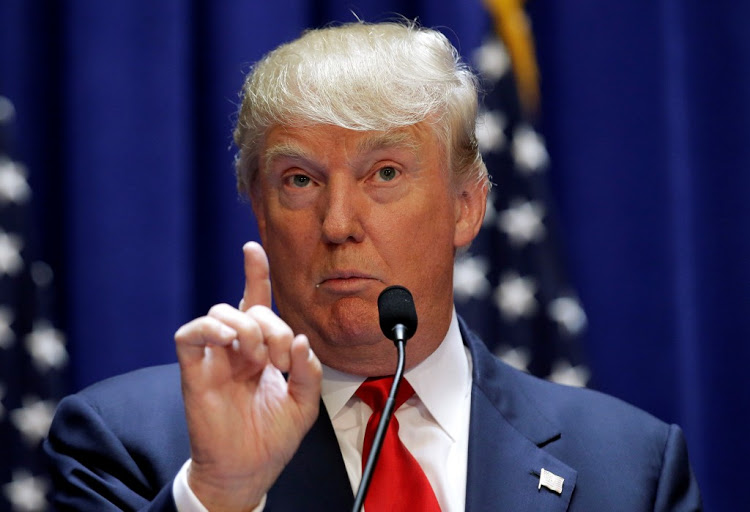 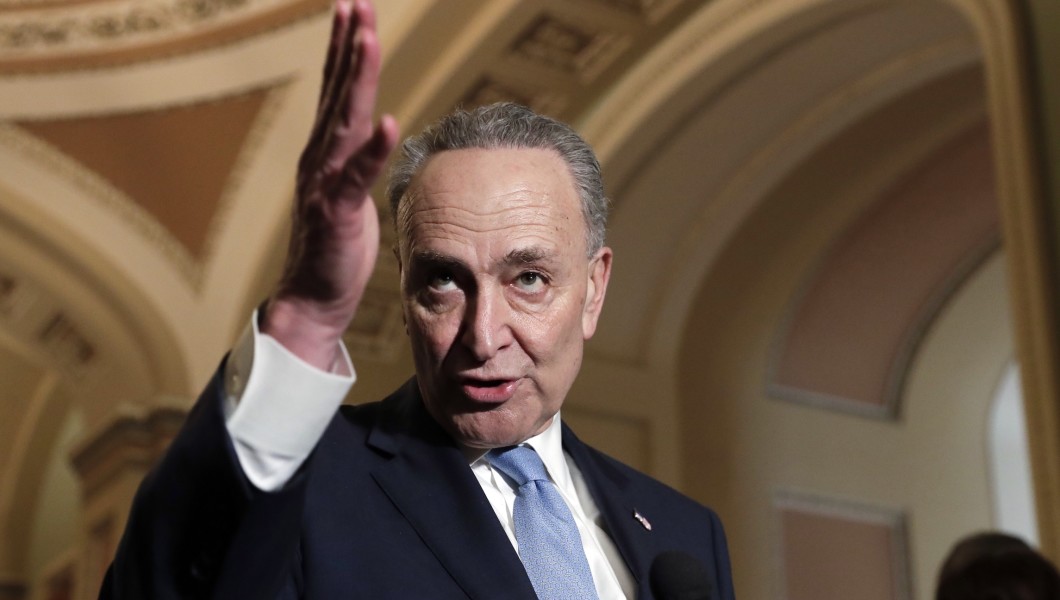 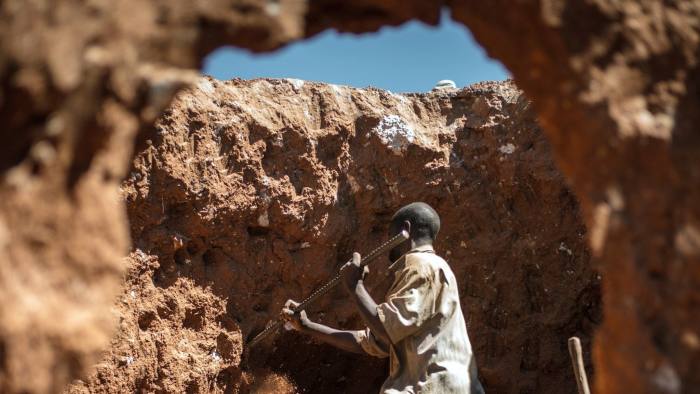