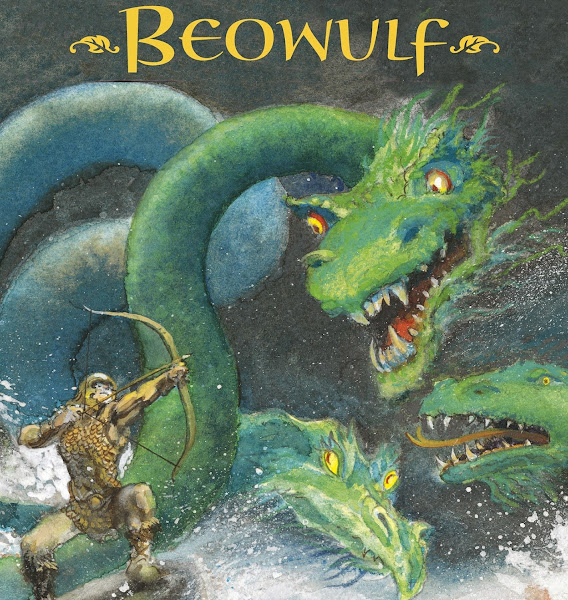 
— [http://goo.gl/BbLJAX] The very first written source we have of Old English is the epic poem Beowulf. This poem, named for its hero, is from approximately the year 750 and is set in Geatland in present-day Sweden, and in Denmark. The original poem does not look much like English - in fact, it is incomprehensible if all you know is present-day English. If you are familiar with Old Norse, however, you may notice that the language of the Anglo-Saxon epic poem Beowulf resembles this language . The reason is obvious: Old Norse was another descendant of the proto-Germanic language spoken by the Jutes, the Angles and the Saxons before they relocated to Britain. In other words, English and the Scandinavian languages are related, and share a common ancestor.

Old English was not written very often before the year 700. Writing is largely a modern phenomenon, and most people in Britain in the year 700 did not write anything. However, when Old English was written, it was initially with runes, and later with a version of the Latin alphabet introduced by Irish missionaries.