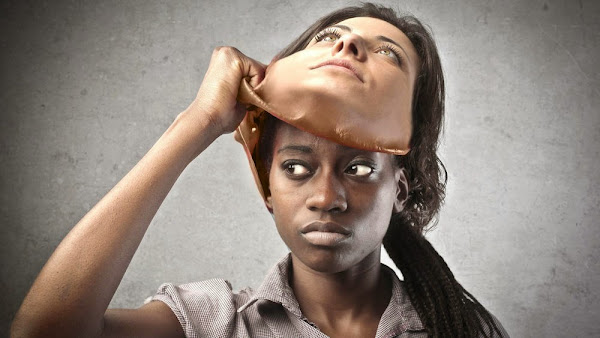 
— [http://goo.gl/d81g0i] Whether tolerance of others' views was a virtue or weakness became an enflaming issue in the 1920s, as social divisions erupted in the postwar years torn by widespread anxiety and distrust.

What factors precipitated and fueled the social divisions of the 1920s? Class Atructure and Income Determination - Class Structure and Economic Inequality - Deconstructing the Paradox of the American Dream and the Working Class Promise

Cultural studies: Class and division in USA society - The term "American" is used purely for fluidity and esthetics to refer to residents of the United States. (English audio) ::