CulturalStudies — «Multi-religiosity in US and UK society» — Study notes - (Videos) 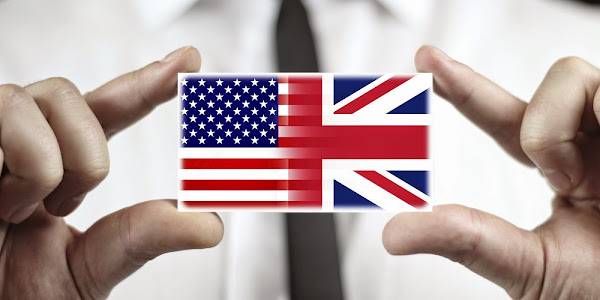 Multi-religiosity in US and UK society - Photo: illustration


— [http://goo.gl/1grKYP] The US can be considered multi-religious from the beginning; Britain, on the other hand, has mainly been a Christian society, and religious pluralism was not a feature of British society until after the Second World War and the arrival of more diverse newcomers.

John McCormick, an Associate Professor of Political Science at the Indianapolis University campus of Indiana University and a former Visiting Professor at the Center for European Studies at Exeter University in Britain, in his book "Contemporary Britain": "One of the most notable trends in British religion in recent years has been its growing diversity." Once the world's foremost industrial power, Britain has had a profound effect on the course of world affairs. While its political and cultural legacy remains strong, Britain has had to adapt to a new and radically different globalized order. (McCormick, J. (2012). Contemporary Britain. Palgrave Macmillan.)

Cultural studies: "Believing without belonging", 'Secularization', "Multi-religiosity", Where should the line be drawn between free speech and attacks on religious beliefs? (English audio) ::