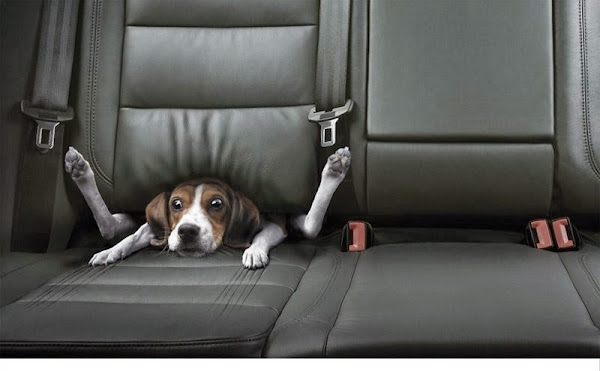 While the ESL students are improving when it comes to analyzing how an argument develops, they still struggle with how to identify the logical fallacies of an argument and the flaws that affect the conceptual foundation of the argument. I’m going to play them these videos and ask them the following:

Even though these videos may not lend themselves to deep analysis, I think they remind students the importane of examining the actual argument and serves as a good introduction to argument analysis as a whole.

"[...] ads, [...], typically use arguments of a kind that are easily recognizable as fitting structures of kinds known in argumentation studies " (Walton, Douglas, 2009. Web.).


"Enthymemes and Argumentation Schemes in Health Product Ads": This paper applies argument visualization tools to selected examples of health product commercial ads to work up analyses that reveal interesting aspects of the structure of arguments used in the ads, by Douglas Walton, Centre for Research in Reasoning, Argumentation and Rhetoric, University of Windsor, PDF ::

Hey, smile, you too can become superbeautiful. An educational film by Daniel Kuglich and Benjamin Madeira. We don't want to sell you anything, only to convince you to use the three Aristotle's theory when writing ::

Microsoft Surface - Commercial HD. The first TV spot for the Surface tablets, Directed by Jon M. Chu, Oct. 2012. What is the BEST tablet ever? Convinced?

Leo Messi - The New Speed of Light - Adidas Football. 'The New Speed of Light' captures the footballing genius of Leo Messi like you've never seen before. Exploring the moves that make him the best in the world in intricate detail through the use of light. Adidas wants to convince you that Adidas shoes are as good as Lionel Messi. Do you buy it? Get your shoes on!

Apple - iPod + iTunes (Jet - Are you Gonna Be My Girl) Ad. Apple wants to convince you that iPod is your best choice. Of course it is! Don't you agree?