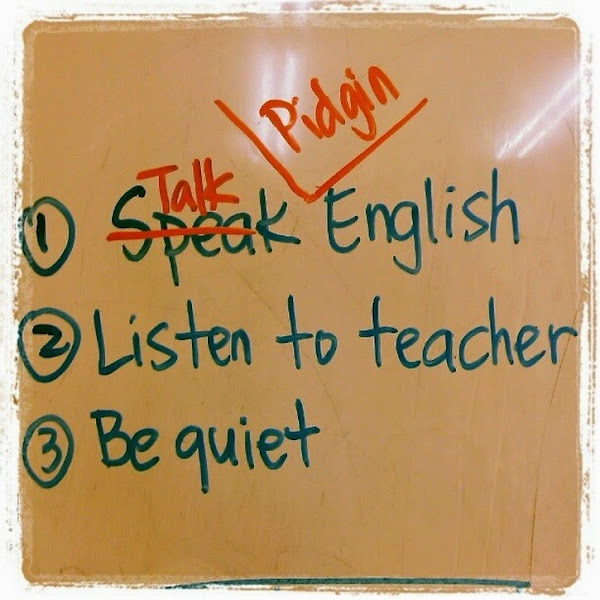 
This anthology collects fifteen papers out of those presented at three consecutive meetings of the Society for Pidgin and Creole Linguistics; namely, thosein San Diego in January 1996, Chicago in January 1997, and London in June1997.

"[...] Choosing these fifteen papers out of the roughly one hundredand twenty-five presented at the three conferences was not an easy task, asamong the papers were several dozen fine descriptive studies, historicalreconstructions, analyses couched in theoretical phonology, semantics, andsyntax, sociolinguistic analyses, and educational treatises" (John McWhorter).

A pidgin is a new language which develops in situations where speakers of different languanges need to communicate but don't share a common language.