English Language — «An Introduction to Pidgins and Creoles» — JohnHolm 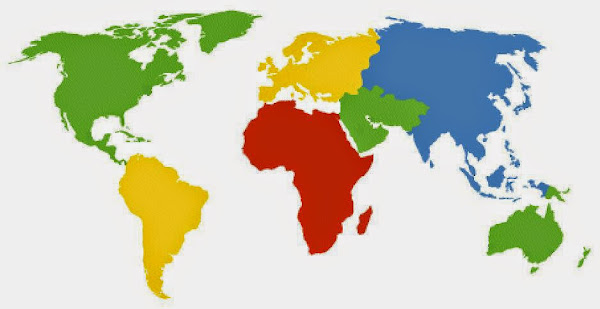 "An Introduction to Pidgins and Creoles is obviously intended to be a textbook for linguistics students, but the bulk of it is general enough to be of wider appeal. Holm writes clearly and explains all technical terms, and his introduction assumes little. A pidgin is a reduced language resulting from contact between groups with no common language, while a creole is a pidgin or jargon that has become the native language of an entire speech community, often as a result of slavery or other population displacements. The superstrate language, spoken by those with more power, is the source of most of a creole's vocabulary, while its substrate languages are those spoken by the source populations."

"Holm begins historically, tracing the early history of European pidgins and creoles (touching on Lingua Franca and maritime jargon) and the work of Van Name and Schuchardt in the second half of the nineteenth century. He switches to a more thematic presentation for the modern debates. One of these is between universalists, who argue that all creoles share common features resulting from human language universals (in domains such as adult language learning) and substratists, who stress the influence of substrate languages. Others centre on the "creole continuum", the social continuum of dialects produced when creoles in prolonged contact with their superstrates "decreolize", and the amorphous boundaries between creoles and post- and semi-creoles. And one controversial idea is monogenesis, that all creoles (or all Atlantic creoles) derive from a single source, a Portuguese-based pidgin" (Danny Yee).