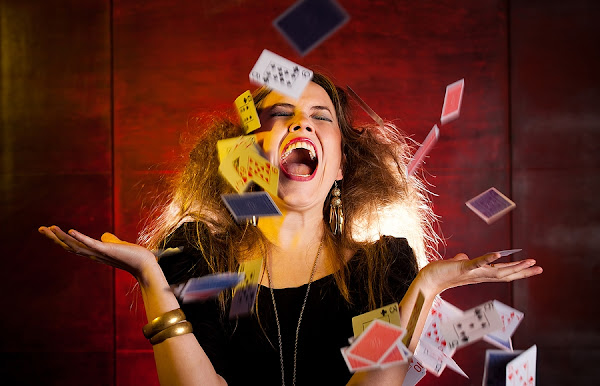 
— [http://goo.gl/kiy3cZ] Engagement refers to the behavioral intensity, emotional quality, and personal investment in another person’s involvement during an activity_______________________To monitor another’s engagement, one needs to keep track of that person’s behavior, emotion, cognition, and voice (Reeve 2014, p. 11).


:: RT: Motivation is a private, unobservable, and seemingly mysterious experience ▶ https://goo.gl/U5GFzt ◀ The study of motivation concerns those processes that give behavior its energy and direction. Energy implies that behavior has strength—that it is relatively strong, intense, and persistent. Direction implies that behavior has purpose—that it is aimed or guided toward achieving some particular goal or outcome. ↠ #Motivation #Emotions

«In the study of motivation, it is not enough to ask why a person practices a sport, why a child reads books, or why an adolescent refuses to sing in the choir. To gain a sophisticated understanding of why people do what they do, we must also ask why athletes begin to practice in the first place. What energizes their effort hour after hour, day after day, season after season? Why do these athletes practice one particular sport rather than another? Why are they practicing now rather than, say, hanging out with their friends? When they do practice, why do these athletes quit for the day, or quit during their lifetimes? These same questions can be asked of children as they read books: Why begin? Why continue reading past the first page? Past the first chapter? Why pick that particular book rather than one of the other books sitting on the shelf? Why stop reading? Will their reading continue in the years to come?.» (Reeve 2014, p. 6)