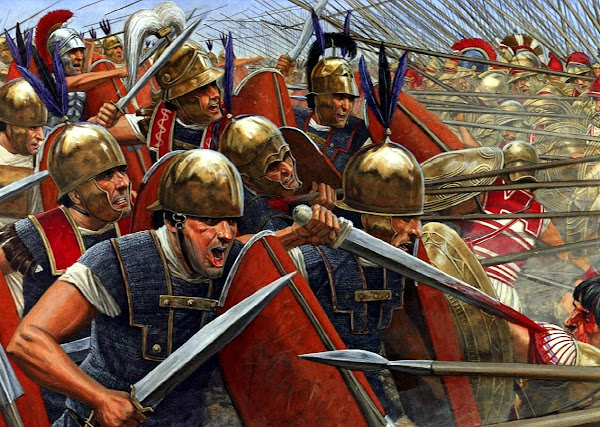 
:: RT: How Did Rome Begin? ▶ http://goo.gl/vHDCP8 ◀ Kevin explores how the expansion of Rome also led to the expansion of Latin which emerged as a common lingua franca. Courage, duty, determination—these were common words to many Romans, who believed that it was their mission to rule nations and peoples. Using their practical skills, the Romans made achievements in law, government, language, and engineering that became an important part of Western civilization. | #English #Language #EnglishHistory #OldEnglish #Podcast #History #Romans #Etruscans #Latin #Alphabet


SHARE: FACEBOOK | TWITTER
MP3 — «The History of the English Language» :: The Romans were conquerors, but they also governed, using republican forms that have been passed down to us..