History of the English Language — «Sappho, the lesbian from Lesbos» — [MP3/Podcast] 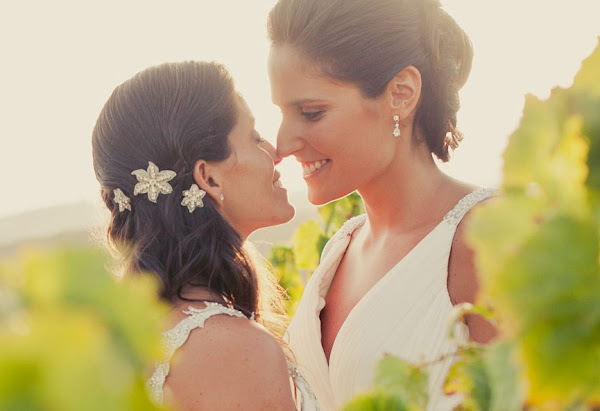 The History of the English Language - Photo: © Oliver Yanes / illustration


:: RT: SAPPHO and THE WORLD OF LESBIAN POETRY ▶ https://goo.gl/7uov0N ◀ One of the great Greek lyrists and few known female poets of the ancient world, Sappho was born some time between 630 and 612 BC. She was an aristocrat who married a prosperous merchant, and she had a daughter named Cleis. Her wealth afforded her with the opportunity to live her life as she chose, and she chose to spend it studying the arts on the isle of Lesbos. | #English #Language #EnglishHistory #OldEnglish #Podcast #History #Sappho #Lesbos

The Poetry of Sappho, Translation and Notes by Jim Powell. Oxford University Press, 2007.