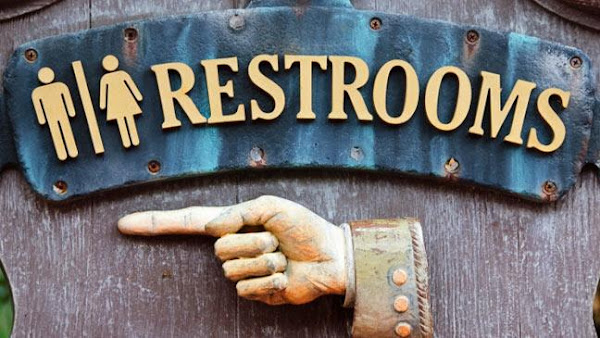 
:: RT: Annoying Americanisms? ▶ https://goo.gl/O4NTnp ◀ «The influence of English on the world would be similar in scale to that of Portuguese if it wasn’t for its use in the United States, but that doesn’t stop some phrases from across the pond grating. But how much of what Britons believe to be Americanisms are in fact long-forgotten words from Old English, and how much of their distaste is down to Britons' own patronising attitudes?» | #BrE #BritishEnglish #RP #UK #English #LukesPodcast #Speaking #ESLclassroom #Americanisms

MP3 — In the episode you'll hear some Americanisms; a response to a list of the UK's 50 most hated Americanisms in English ::