History of English — «The etymology of the word 'Chaos'» — [MP3/Podcast] 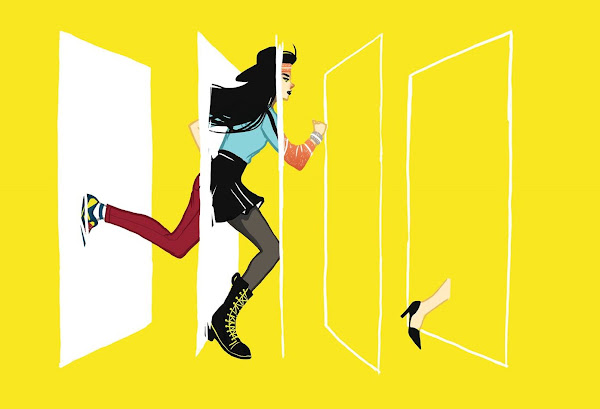 The History of the English Language - Photo: © Annex Theatre / illustration


:: RT: Words related to the word 'Chaos,' ▶ https://goo.gl/C3Oe3H ◀ A look at the interesting etymology of the word "chaos," and the many related words found in Modern English | #English #Language #EnglishHistory #OldEnglish #Podcast #History #Etymology #Chaos