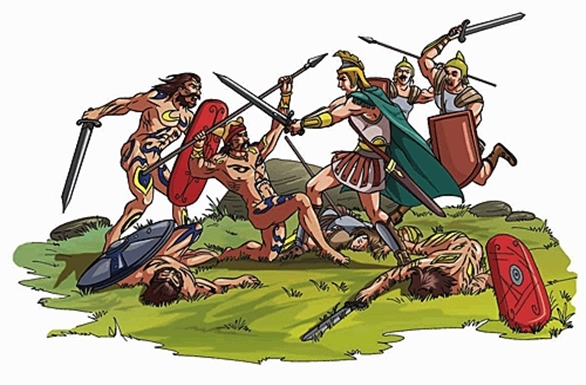 
:: RT: Keeping Time With The Romans ▶ https://goo.gl/jYm8oA ◀ Men may come and men may go but languages go on forever becoming richer as a result of interchanges. | #English #Language #EnglishHistory #OldEnglish #Podcast #History #Romans

THE ROMAN INFLUENCE ON THE ENGLISH LANGUAGE By Antonio Carlos Santana de Souza.


SHARE: FACEBOOK | TWITTER
MP3 — «The History of the English Language» :: The etymology of English words related to time illustrate the combined influences of the Germanic languages and Latin on modern English.