History of the English Language — «The Early Germanic Tribes» — [Podcast/MP3] 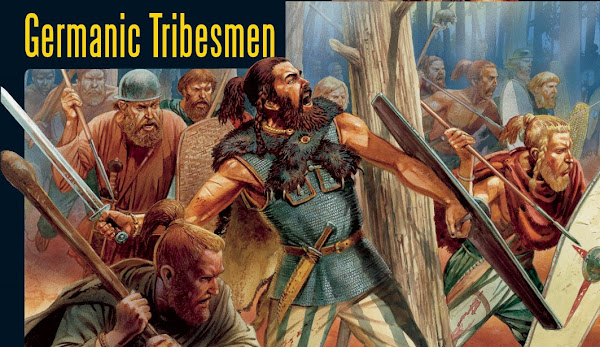 
:: RT: The Early Germanic Tribes ▶ https://goo.gl/QXAggz ◀ The first Germanic-speaking tribes emerge in northern Europe. We explore the connection between these tribes and the original Indo-Europeans. Latin words pass into these early Germanic languages, including the dialects of the continental Anglo-Saxons. | #English #Language #EnglishHistory #OldEnglish #Podcast #History #GermanicTribes

The World of the Germanic Tribes and the Migration of Nations by a2schools.org