History of the English Language — «The Romanization of Britain» — [Podcast/MP3] 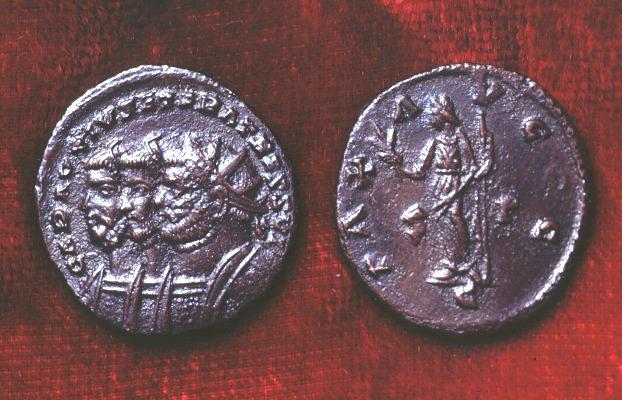 The History of the English Language - Photo: © Creative Commons / ‘Carausius and his Brethren’/illustration


:: RT: The Romanization of Britain ▶ https://goo.gl/J7fJui ◀ The basic nature of the Roman Empire underwent fundamental changes in response to the military and economic crisis of the third century. While Britain was spared most of the depredations of the barbarian invasions and constant warfare the provinces on the Continent were subject to, the subsequent reorganization of the provincial government and the tax system did impact Britain significantly and permanently. | #English #Language #EnglishHistory #OldEnglish #Podcast #History #Romanization #Britain

Roman Britain: a province of the Roman Empire from 43 to 409 by a deputy headteacher of a primary and nursery school in Nottinghamshire.