Luke's English Podcast — «Why Does The UK Have So Many Accents?» — (MP3/Audio) 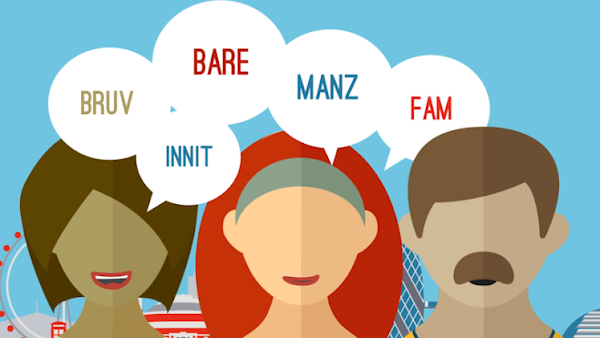 
:: RT: Why Does The UK Have So Many Accents? ▶ https://goo.gl/8rkRe6 ◀, Until the 1930s communication between towns was quite limited and so dialects developed. These have been jealously preserved as a means of retaining an identity. The other English speaking countries were developed by a mixed group of people from Britain, so no dialect prevailed and words had to be more general for all to understand. | #BrE #BritishEnglish #RP #UK #English #LukesPodcast #Speaking #ESLclassroom #Accents