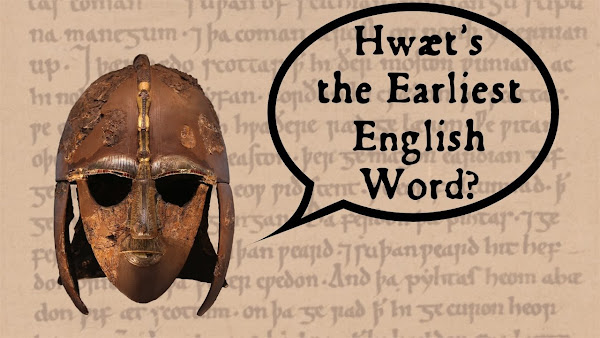 "Old English and Its Closest Relatives: A Survey of the Earliest Germanic Languages" by Orrin W. Robinson, PDF ::