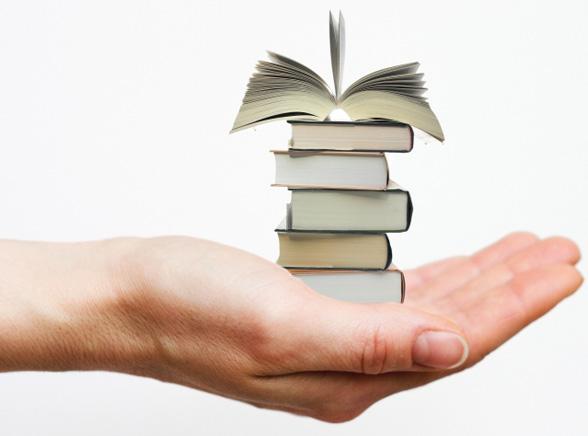 
— [https://goo.gl/B788i7] A look at_______________________the grammar of the early Germanic tribes. The decreasing use of inflexions is explored. Elements of modern English grammar are identified within the original Germanic language.


:: RT: Early Germanic Grammar ▶ https://goo.gl/fvagbr ◀ There was a dual form attested in early Old English documents. However, that dual form appears to have disappeared around the 10th century. So the bulk of Old English documents produced in the 10th and 11th centuries don’t have that dual form. | #English #Language #EnglishHistory #OldEnglish #Podcast #History #GermanicGrammar

A Grammar of Proto-Germanic by Winfred P. Lehmann

"A Grammar of Proto-Germanic" by Winfred P. Lehmann, PDF ::