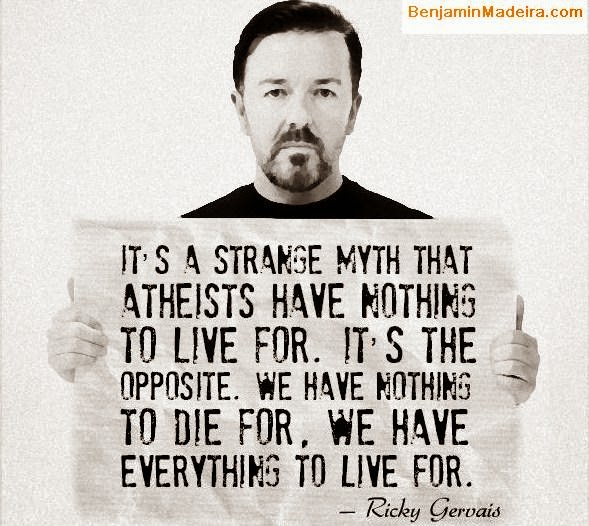 • [Audio] (mp3 file) Won't you listen to reason? Will you open your eyes? It's a wonder what you'll find with an open mind. You might be surprised.

The Atheist Experience :: 2013 episodes (Audio in English [only])