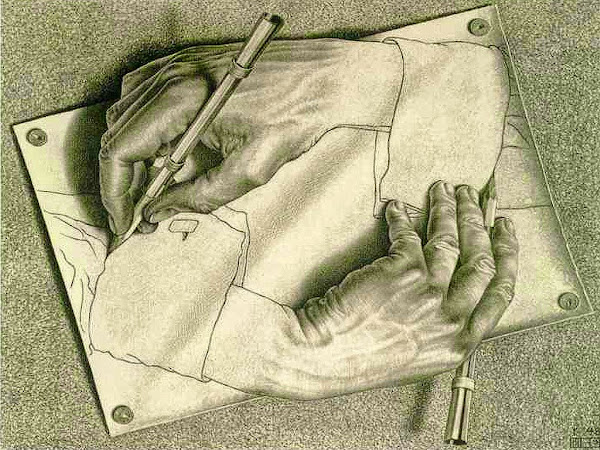 
As I was writing my task on "Power of and Restraints on US President and UK Prime Minister", I went on reading the US Constitution, and that is the reason I chose this noun. My chosen word falls into the category "word derivation" (affixational process) contrary to "word compounding" and "inflection" (grammatical information).


"Constitution" which consists of four syllables (cons-ti-tu-tion). According to the International Phonetic Alphabet, it is pronounced as follows /ˌkɒnstɪ'tju:ʃən/ (GB) and /ˌkɑ:nstə'tu:ʃən/ (US) respectively.

Provide a note on the stress in the word. Where is it placed?

Provide an explanation of the word's meaning

The two main definitions of "constitution" are as follows:

1) the way in which a thing is composed or made up; makeup; composition
2) the physical character of the body as to strength, health, etc.

Furthermore, the words "constitution" and "structure" are considered synonyms.

Give a brief account of the origin of the word (etymology)


The origin of the word dates back to 1350-1400; Middle English: "constitucion" 'law, regulation, edict, ordinance'. It stems also from Latin "constitūtiō".

The word "constitution" is made up of the verb "to constitute" which means, "to cause to stand together", "to establish","to set up", "to shape" "to create", "to form", "to compose".

Provide an account of the morphemes that the word consists of, i.e. you should identify the root of the word and the affixes. Also, you should comment on whether the affixes are derivational or inflectional.


The morphemes (the minimal units of linguistic form) of the word "constitution" is as follows:

The word "constitution" is built from a free morpheme: "constitute" which is the stem, root, or base, the affix "-tion" and since it follows the stem is suffix.

-tion: (affix) suffix making the verb "constitute" into a noun; bound morpheme, an add-on, meaning that it is a grammatical unit that never occurs by itself, but is always attached to some other morpheme, in this case it is attached to the base morpheme. Furthermore, it is an inflectional morpheme. An inflectional morpheme creates a change in the function of the word.