Phonetics is the study of how human beings produce and perceive speech sounds. In court cases, sometimes evidence is given in the form of a speech recording which phoneticians are frequently called upon to analyse. Imagine that the prosecutor is claiming that the voice in the recording is that of the defendant's. A phonetician would then be required to prove this right of wrong by analysing the articulatory and acoustic properties of the recording, something of which is allegedly as unique as a fingerprint. 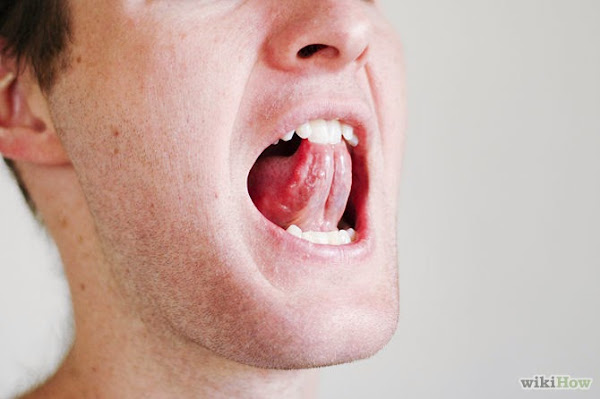 Semivowels are vowel-like consonants: that is, the air-flow is not stopped or impeded so as to cause a friction-sound, but the aperture through which the air passes is smaller than the aperture of any vowel. Also, in forming words, semivowels appear in positions where consonants normally appear. Present-Day English has two semivowels, both of which are voiced (vocal cords vibrating during the articulation of the nasal). (The semivowels, the lateral /l/, the retroflex /r/, and the nasals are sometimes called the resonants.)

1. /w/ (the phoneme spelled w in wet): (voiced) bilabial velar semivowel. (This phoneme is bilabial because it requires rounding of both lips; it is velar because the back of the tongue rises toward the velum when the phoneme is articulated.)