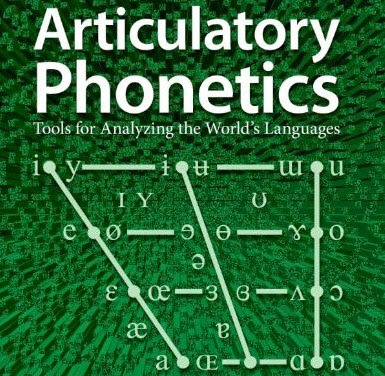 Some consonants are a combination of plosives and fricative. These consonants are called affricates. Affricates are consonants that are formed by stopping the flow of air somewhere in the vocal apparatus, and then releasing the air relatively slowly so that a friction-sound is produced. Present-Day English has only two affricates, one of which is voiced (vocal cords vibrating during the articulation of the affricate) and one of which is voiceless (vocal cords not vibrating during the articulation of the affricate).