Phonetics is the study of how human beings produce and perceive speech sounds. Phonetics is a discipline of linguistics that focuses on the study of the sounds used in speech. It is not concerned with the meaning of these sounds, the order in which they are placed, or any other factor outside of how they are produced and heard, and their various properties. This discipline is closely related to phonology, which focuses on how sounds are understood in a given language, and semiotics, which looks at symbols themselves. 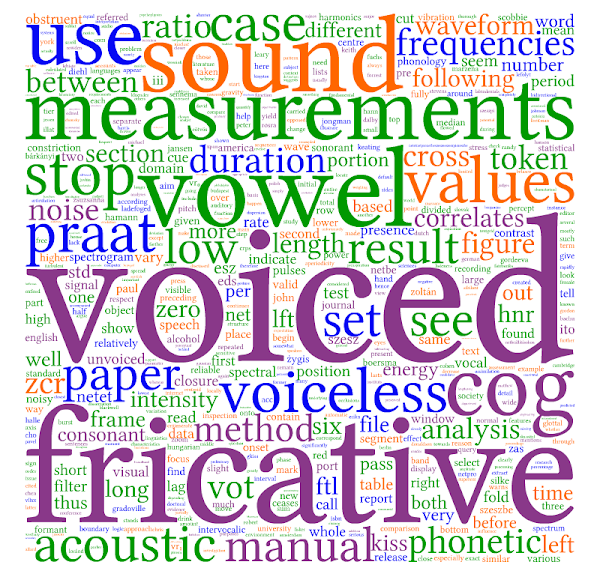 
4. /ð/ (the phoneme spelled th in this): voiced interdental fricative.


9. /h/ (the phoneme spelled h in hot): voiceless fricative, produced at various points depending upon the vowels in the vicinity. For example, in hot, /h/ is velar, whereas in heat, /h/ is alveopalatal.