Phonetics is the study of how human beings produce and perceive speech sounds. Without the study of Phonetics how could you study a child's development in their production and perception of speech sounds? - Child Language Acquisition. How would you be able to understand and treat speech and hearing disorders? - Clinical Phonetics. How would a computer system be able to turn text into speech correctly? - Speech Synthesis. How would a mobile phone be able to recognise what you say to it? - Speech Recognition. And, in a criminal trial, how could you prove whether a voice recording is or isn't the suspects voice? - Forensic Phonetics. 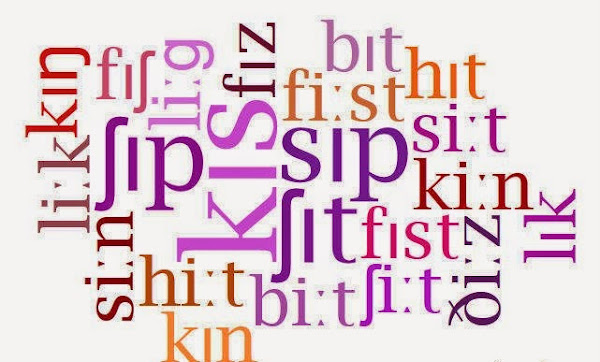 A retroflex is a consonant formed when the tongue rises toward the roof of the mouth and then retracts toward the back of the oral cavity. Present-Day English has one retroflex, which is voiced (vocal cords vibrating during the articulation of the retroflex). (The retroflex, the lateral /l/, the nasals, and the semivowels /w/ and /j/ are sometimes called the resonants.)