A+ A-
Print Email
Phonetics is the study of how human beings produce and perceive speech sounds. Many techniques have been applied to study what the speaker is doing to produce speech, for instances x-rays to "see inside" the mouth and throat, masks and tubes to measure air flow and pressure, and artificial palates to record tongue contact with the roof of the mouth in different sounds. --BAAP. 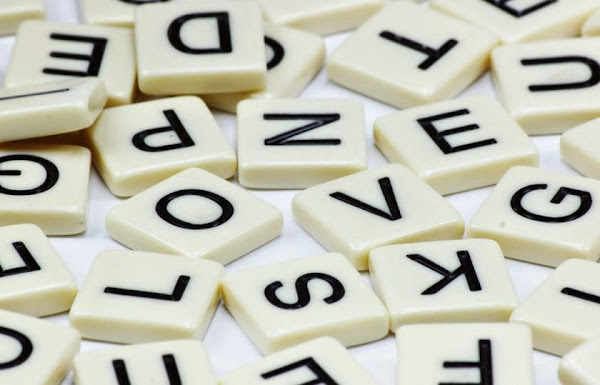