A+ A-
Print Email
• ✔ Children and — Religion - Talking about the presure on adults to indoctrinate their children with religion. , Videos, Audio, The Atheist Experience, Youtube .
Austin, Texas, USA, via Youtube's API | — Madeirinha — Benjamin Madeira — 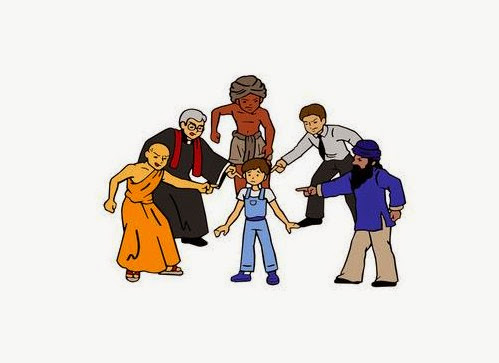 The Atheist Experience :: Children and Religion. (Audio in English [only])