Six Words You Never Knew Had Something to Do with Pigs: The English language has travelled so far through History and served as the prime medium of communication for so many cultures. 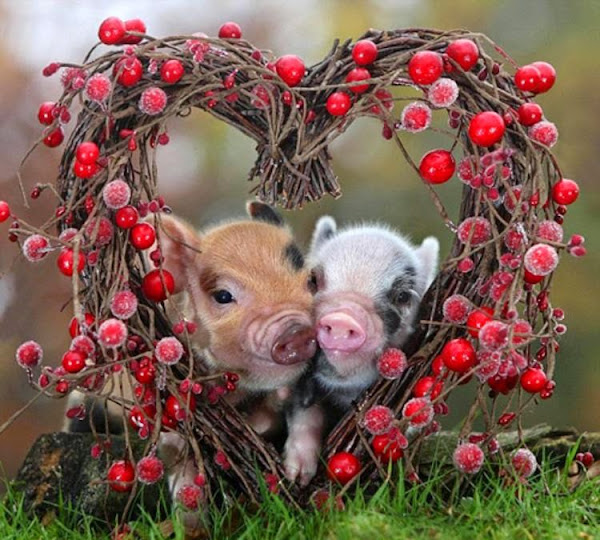 Had Something to Do with Pigs - Photo: Richard Austin, Rex Features

Canada's word-lady Katherine Barber: a delightful presentation. She was the editor of Canadian Oxford Dictionary and has published Six Words You Never Knew Had Something to Do with Pigs. If language is not just as a means but an end in itself, if change in use of words causes you to be upset but etymology gets your juices flowing, this talk is for you.

Did you know that the word "travel" is derived from an instrument of torture? That "tragedy" originally was something to do with goats? That "grammar" and "glamour" started out as one and the same word?.

Today I would like you to listen to a podcast by Katherine Patricia Mary Barber, also known just as Katherine Barber (1959) and often referred to as Canada's word lady.

I came across her writings by searching online which blog had won the Love English Awards in 2013, and I found the nominees. It read: "Vote for your favourite blog about the English language".

The English language has been so absorbent, soaking up words and phrases from every language it has touched.

She is a Canadian lexicographer and was previously Editor-in-Chief of the Canadian Oxford Dictionary.

Katherine Barber began her dictionary work with the Bilingual Canadian Dictionary project at the University of Ottawa. She has been interviewed around the world. The Canadian Oxford Dictionary won the Canadian Booksellers Association's Libris Award for Non-Fiction Book of the Year and Specialty Book for 1999.

Katherine Barber won the Libris Award for Editor of the Year in 1999, and was the winner of the Distinguished Alumni Award for 2000 at the University of Winnipeg.

From 1984 to 1991, she was a lecturer in the School of Translation and Interpretation at the University of Ottawa.

From 1989 to 1991, she was a research associate with the Bilingual Canadian Dictionary project at the University of Ottawa.

Katherine Barber has published:
Six Words You Never Knew Had Something to Do with Pigs and Other Fascinating Facts about the Language from Canada's Word Lady (2006) Don Mills, Ontario: Oxford University Press

Only in Canada You Say: A Treasury of Canadian Language (2007) , Don Mills, Ontario: Oxford University Press


Katherine Patricia Mary Barber can be reached at:

Podcast Katherine Barber, podcasts.tvo.org, about the English language, MP3, 29min - Six Words You Never Knew Had Something to Do with Pigs

Judyth Piazza Interviews Katherine Barber, Author of Six Words You Never Knew Had Something to Do with Pigs (English audio)