A+ A-
Print Email
• ✔ My name is Benjamin Madeira, known as "Medeirinha", and I am Guatemalan, a Spanish Teacher and a Professional Blogger. I am interested in Webdesign, Cultural Studies, Global Spanish & English and Proficiency in those languages. I have been Spanish Teacher since 1992, and Blogger since 2003. I enjoy good music. More on me, below...
Everywhere, Online | — Madeirinha — Benjamin Madeira — 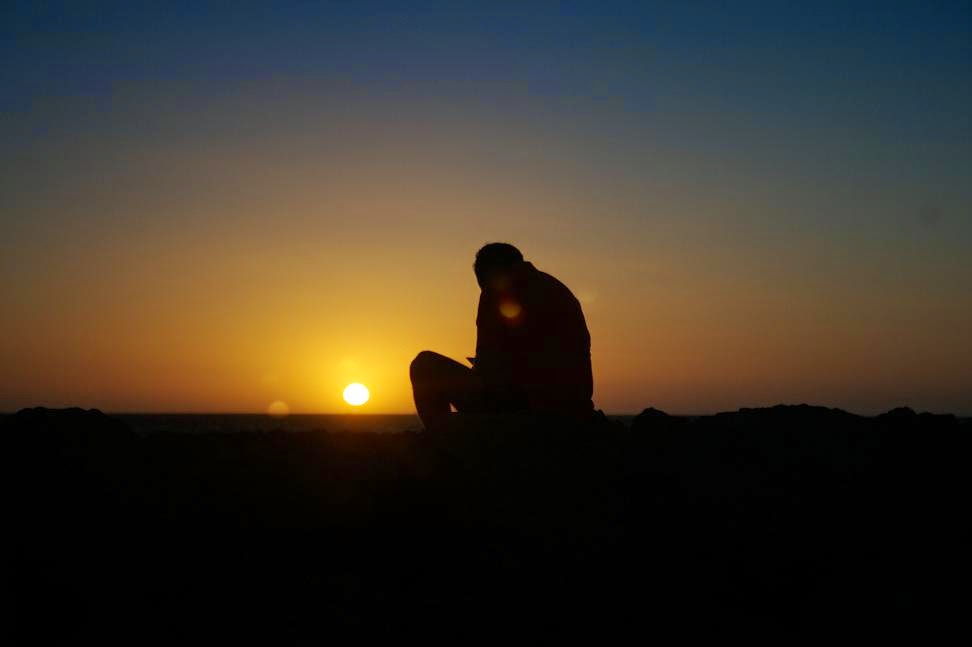 
I «love» [meaning 'I like it very much'] web design, read, cook and enjoy the taste of good food, and of course to watch films.

I like Web design, especially CSS, but I'm NOT a PRO yet... I'm still learning about it every day!. I simply love to play with the codes and do interesting things with it.

Religion? -I was raised a fundamentalist Baptist (evangelical, pentecostal) and was a Christian for over 10 years. I began to read the WHOLE Bible when I was 4 years old. When I was 10 years old I attended several evangelical seminaries and already pursuing a life in the ministry, but when I was 14 years old, through a process of study, no longer believed my previous theistic beliefs.

Since 1985 I have been a «Foxhole Atheist». Some religious people go around stating that "there are no atheists in foxholes". That statement is an aphorism used to argue that in times of extreme stress or fear, such as during war ("in foxholes"), all people will believe in, or hope for, a higher power (and there are therefore no atheists). That's not me! I've been there!


FAITH is a gift that is not given to me.

Some papers I read or have read while waiting for the bus, the train or my meal (not at home). They may seem boring at first blush, but it can actually be an enjoyable reading.

• "The Old Nordic Middle Voice in the Pre-literary period" by Kjartan Ottosson (1956-2010), Department of Linguistics and Scandinavian Studies, University of Oslo, Norway

• "Passive as an indicator of alignment change in terms of transitivity" by Junichi Toyota, Lund University / University of Belgrade

• "The Hidden Mechanisms of Language Change" by Kjartan Ottosson, Department of Linguistics and Scandinavian Studies, University of Oslo, Norway

"Writing advisers have been condemning the English passive since the early 20th century. I provide an informal but comprehensive syntactic description of passive clauses in English, and then exhibit numerous published examples of incompetent criticism in which critics reveal that they cannot tell passives from actives. Some seem to confuse the grammatical concept with a rhetorical one involving inadequate attribution of agency or responsibility, but not all examples are thus explained. The speciﬁc stylistic charges leveled against the passive are entirely baseless. The evidence demonstrates an extraordinary level of grammatical ignorance among educated English language critics." --Geoffrey Keith Pullum

• "Fear and Loathing of the English Passive" by Geoffrey Keith Pullum

Geoffrey Keith "Geoff" Pullum (/ˈpʊləm/; born March 8, 1945) is a British-American linguist specialising in the study of English. Since 2009 he has been Professor of General Linguistics at the University of Edinburgh.

Pullum is a co-author of The Cambridge Grammar of the English Language (2002), a comprehensive descriptive grammar of English.


on Responsive and Touch-Friendly Audio Player