A+ A-
Print Email
The world has a new mania. A mania for learning English! 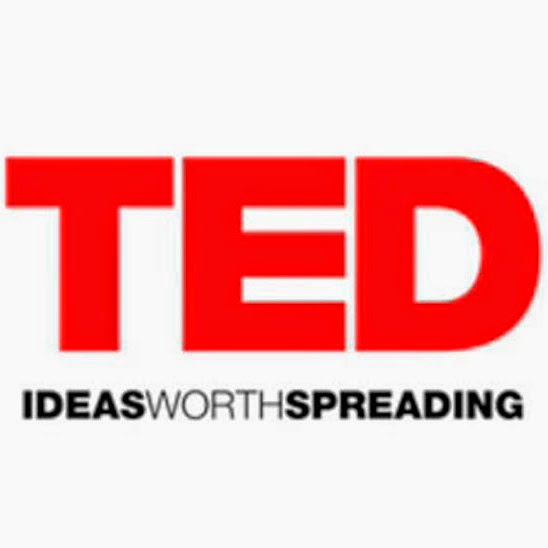 Chinese students practice their English by screaming it.


How many people are trying to learn English worldwide? Two billion of them.

English ; TED, Technology, Entertainment, Design is a global set of conferences owned by the private non-profit Sapling Foundation, under the slogan: "Ideas Worth Spreading".


Let's talk about manias. Let's start with Beatle mania: hysterical teenagers, crying, screaming, pandemonium. Sports mania: deafening crowds, all for one idea -- get the ball in the net. Okay, religious mania: there's rapture, there's weeping, there's visions. Manias can be good. Manias can be alarming. Or manias can be deadly.

In Latin America, in India, in Southeast Asia, and most of all in China. If you are a Chinese student you start learning English in the third grade, by law. That's why this year China will become the world's largest English-speaking country. (Laughter) Why English? In a single word: Opportunity. Opportunity for a better life, a job, to be able to pay for school, or put better food on the table. Imagine a student taking a giant test for three full days. Her score on this one test literally determines her future. She studies 12 hours a day for three years to prepare. 25 percent of her grade is based on English. It's called the Gaokao, and 80 million high school Chinese students have already taken this grueling test. The intensity to learn English is almost unimaginable, unless you witness it.


Question : So is English mania good or bad? Is English a tsunami, washing away other languages? Not likely. English is the world's second language. Your native language is your life. But with English you can become part of a wider conversation: a global conversation about global problems, like climate change or poverty, or hunger or disease. The world has other universal languages. Mathematics is the language of science. Music is the language of emotions. And now English is becoming the language of problem-solving. Not because America is pushing it, but because the world is pulling it. So English mania is a turning point. Like the harnessing of electricity in our cities or the fall of the Berlin Wall, English represents hope for a better future -- a future where the world has a common language to solve its common problems.