A+ A-
Print Email
Phonetics is the study of how human beings produce and perceive speech sounds. Phonetics is often defined with respect to phonology. Both disciplines are concerned with the sound medium of language, and it is not useful to draw a hard and fast line between them. The centre of gravity of the two fields is, however, different. In general, phonology is concerned with the pattering of sounds in a language (and in language in general), and is thus comparable to areas of linguistics such as syntax and morphology which deal with structural elements of language at other levels. --BAAP. 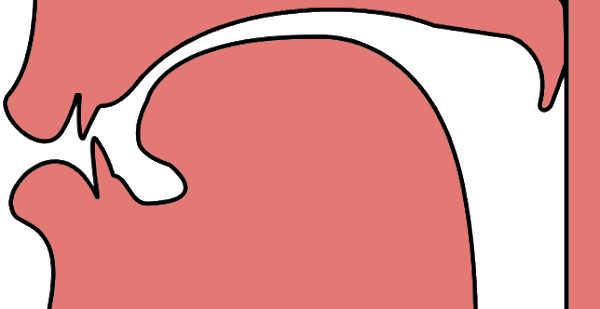