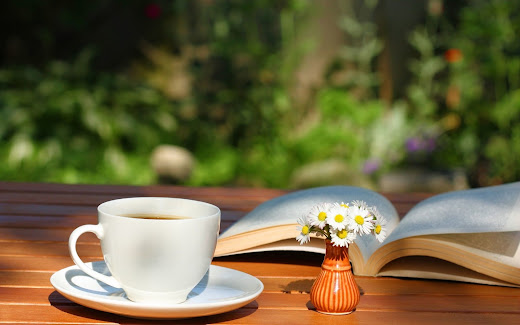 The attitude of the English towards other nations is not so much xenophobia (fear of foreigners) as xenopili (pity for foreigners for having the misfortune to be, well, NOT English).

The visionary financier and empire builder, namely Cecil Rhodes (who gave his name to Rhodesia – today’s Zimbabwe), a ‘genuinely first-rate man,’ ‘wholly civilized,’ ‘luckily born an Englishman,’ once observed: ‘To be born English is to win first prize in the lottery of life.’ (Rhodes 293; Miall and Milsted 6).


'Nine hundred years ago the last invasion of England was perpetrated by the Normans. They settled, tried to integrate themselves with the indigenous population and failed.

Even today descendants of those Normans who think to impress with a throw-away remark about their families having "come over with the Conqueror" find themselves on the receiving end of the sort of English frost normally reserved for someone who has broken wind in a lift between floors.'


The book goes on to underline the English distrust of foreigners thus:

'Germans are megalomaniac; the Italians are hysterical and dishonest; the Spanish, lazy; the Russians gloomy; and the Scandinavians, Dutch, Belgians and Swiss, dull. Further afield English odium is no less concentrated. Americans and Australians are vulgar, Canadians are boring, and all oriental peoples inscrutable and dangerous.'


Turning to how the English perceive their own country, the author notes:

'The English have a natural distrust of the unfamiliar and nowhere is this more clearly seen than in their attitude to the geography of their own country.

Since time immemorial there has been a North-South divide in England. To the Southerner, civilaztion ends at Potters Bar. Beyond that point, he believes, the inhabitants are all ruddier in complexion, more hirsute and blunt to the point of rudeness. These traits he generously puts down to the cooler climate.

In the North they frighten their children to sleep with tales of the deviousness of the inhabitants " down South." They point to their softness, their mucked-about food and airy-fairiness on all matters of real importance. Nevertheless, any English man or woman, no matter how soft or hairy, is entitled to special treatment as, to a lesser extent, are the inhabitants of those countries which represent the English conscience -- once the Empire, now the shrinking Commonwealth.'


Under the heading 'Sex', the book amusingly points out that....'while other nations celebrate their sexuality, to a greater or lesser extent, the English regard theirs as the enemy within.'

However....: 'Voyeurism is a favourite hobby. The English love to read about sex. Newspapers are full of the bedtime exploits of others and the peccadillos of the famous are a constant thrill. Nothing, not even the act itself, can enthral the English quite as much as reading about some sado-masochistic pillar of society caught bending over in Bayswater on a Sunday afternoon.'


There are many other observations on Englishness, including : animals; children; manners; tradition etc. etc. but in deference to the literary nature of this forum, here's a snippet from the English attitude to culture:

'England is the country of Shakespeare, Milton, Byron and Beatrix Potter. The first is, by common consent, a hero of the human race, a Titan of literature against whom all other writers of the past four hundred years have been measured. The second two are worthy names in most literate households. But the work of the fourth is best known to the English; for while the first three tended to write about people, Beatrix Potter wrote about animals and the English prefer animals and understand them better. Close on the heels of Beatrix Potter comes the sinister A.A. Milne, whose Winnie the Pooh - written by an adult for other adults but passed of as a children's book - is read by adults for the rest of their lives.'