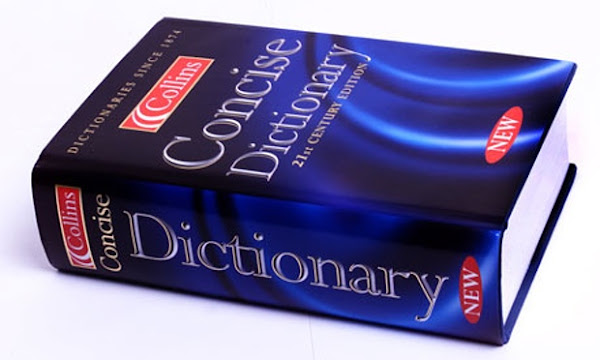 MP3 — An award-winning podcast for learners of English. Listen, learn and have fun while picking up natural British English as it really is spoken.