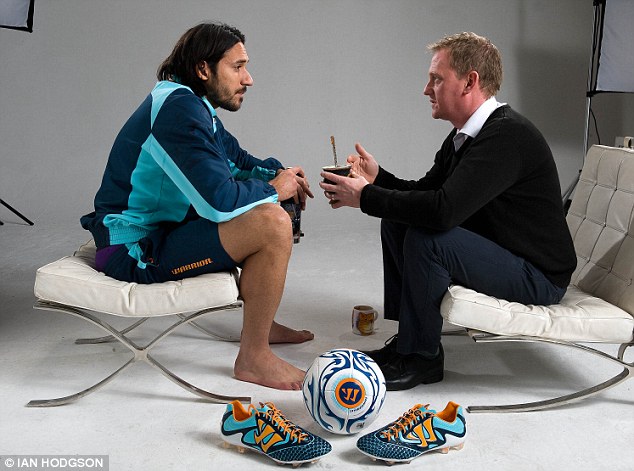 
:: RT: Setting The World To Rights ▶ http://goo.gl/IAdBLz ◀ «According to the Macmillan dictionary it means "to have a conversation with someone in which you exchange opinions on a range of subjects, especially opinions on how to solve society's problems.» | #BrE #BritishEnglish #RP #UK #English #LukesPodcast #Speaking #ESLclassroom

MP3 — In this episode: having a conversation with someone in which you exchange opinions on a range of subjects, especially opinions on how to solve society's problems ::